President Halimah said, “I am glad that Firmenich has tapped into the sensorial expertise of visually impaired individuals in developing its products. This is a win-win arrangement as the individuals can also gain financial independence and social recognition from their work with Firmenich. I am also encouraged by Firmenich’s efforts to develop devices and technologies to help these individuals to be more confident, engaged and independent in their work.”

President Singapore
“We are honored to sign the President’s Challenge Enabling Employment Pledge, as part of our commitment to creating the most inspirational workplace, where all our colleagues can thrive, regardless of differences across physical and cultural boundaries, lifestyles and experiences,” said Gilbert Ghostine, Firmenich CEO. “For more than 40-years Firmenich has been recruiting colleagues with different abilities and today we count hundreds of highly talented professionals with different abilities, who play a critical role in the Group’s business success worldwide.”

Firmenich’s program for the visually-impaired began in 2015, and now encompasses seven countries including Brazil, China, India, Mexico, Singapore, Switzerland and the UK. In 2017, Firmenich Singapore hired six visually-impaired sensory panelists to its 11-strong team (54%), and the program has been hailed internationally as an example of successful inclusion.

Rajan Arul, Vice President, Perfumery Asia, Firmenich added: “Working with our visually-impaired panelists, we are sharpening our edge and expertise in sensory analysis, while offering them valuable career opportunities. Recently, we have been able to capitalize on innovative, digital technologies to increase performance and productivity, for example, moving from manual, handwritten, static ratings to digital, typed, scaled ratings, providing more detailed, accurate and efficient data.”

Firmenich’s visually-impaired colleagues have gained enormous satisfaction from meaningful employment in an inclusive environment. Several of them explained to the President that they enjoy their work for its variety and the opportunities to constantly learn; they also feel fulfilled, respected and valued:

“Although I have lost one sense, I can still use another sense to perform work and generate income,” stated James Chiang, Sensory Panelist, Firmenich.

“The trainer trains as a group, and we work as a group. There is no boundary between sighted and blind panelists,” explained Stephen Chen, Sensory Panelist, Firmenich. 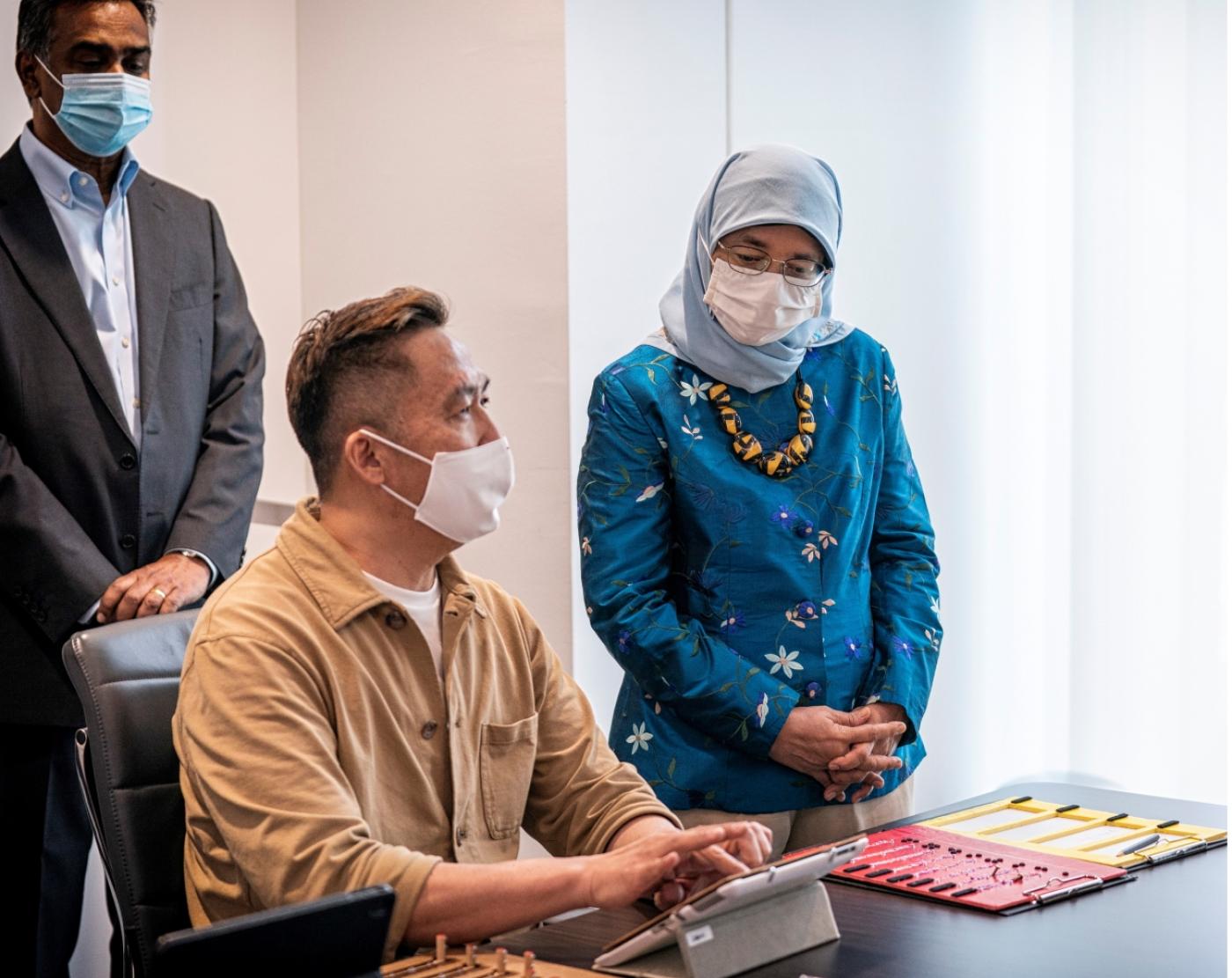 Firmenich is the seventh company worldwide, and the first in its industry, to be globally certified as a gender equal employer by EDGE, the world’s leading certification standard in this area. As a critical pillar of its inclusive capitalism business model, Firmenich’s progressive approach to diversity and belonging has raised female representation across the Group worldwide, having reached gender parity on the Group’s Executive Team, while 44% of senior executives and 41% of its total workforce are women. Going well beyond gender equality, the Group’s commitment to diversity spans a mix of backgrounds, race, age, experiences and people with different abilities. 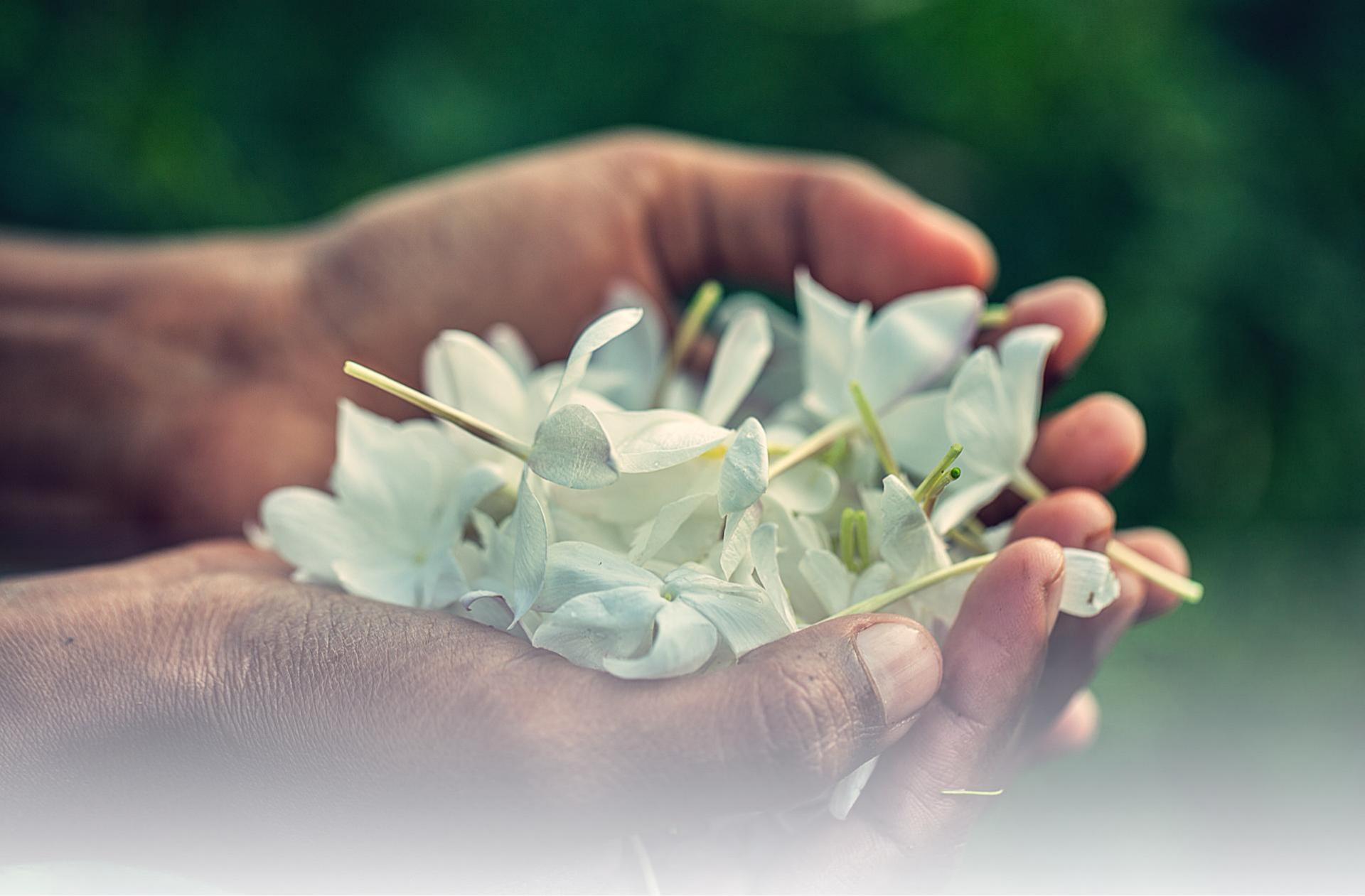