“I’m always searching for a powerful and unique concept that will turn heads." 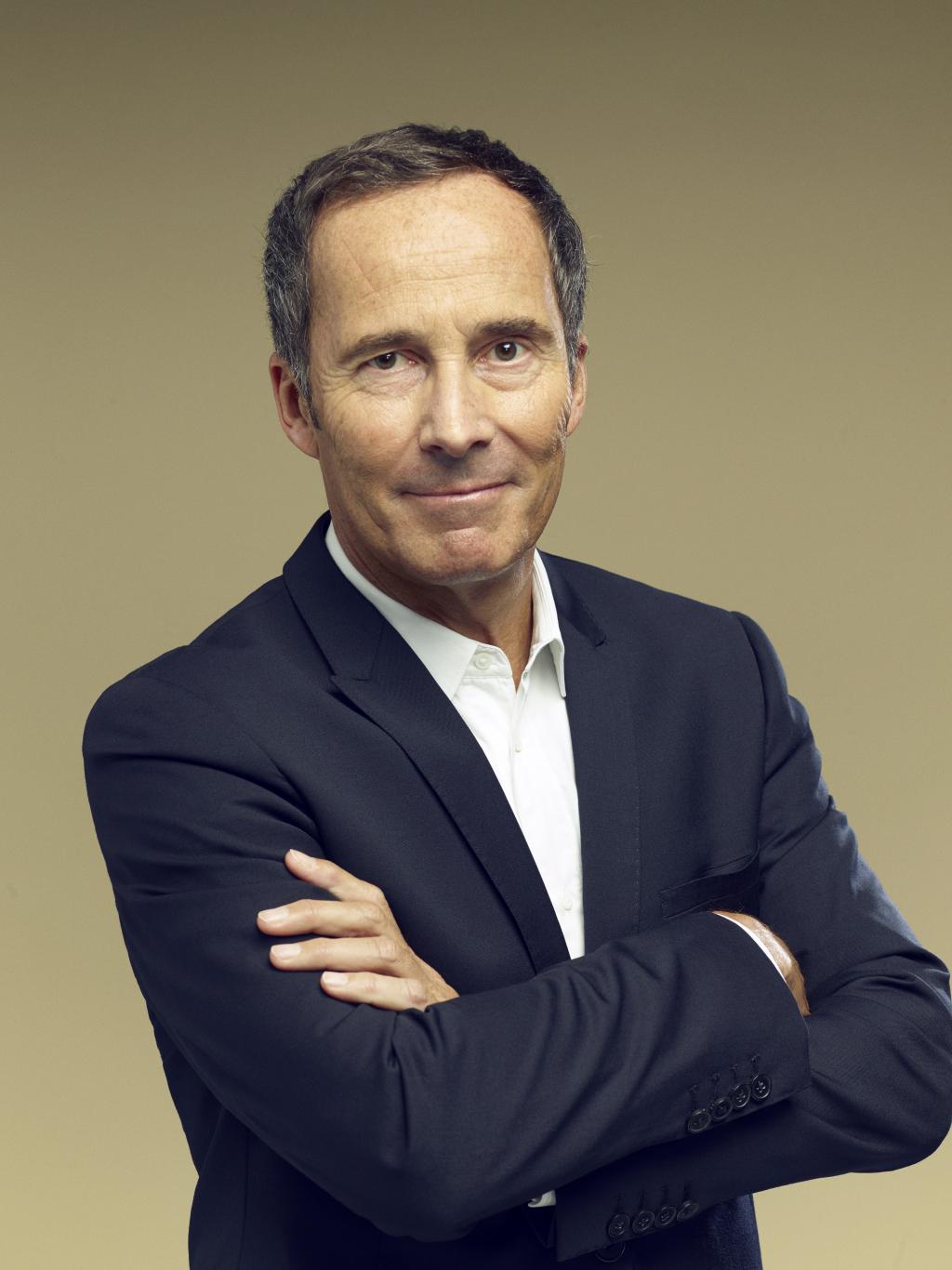 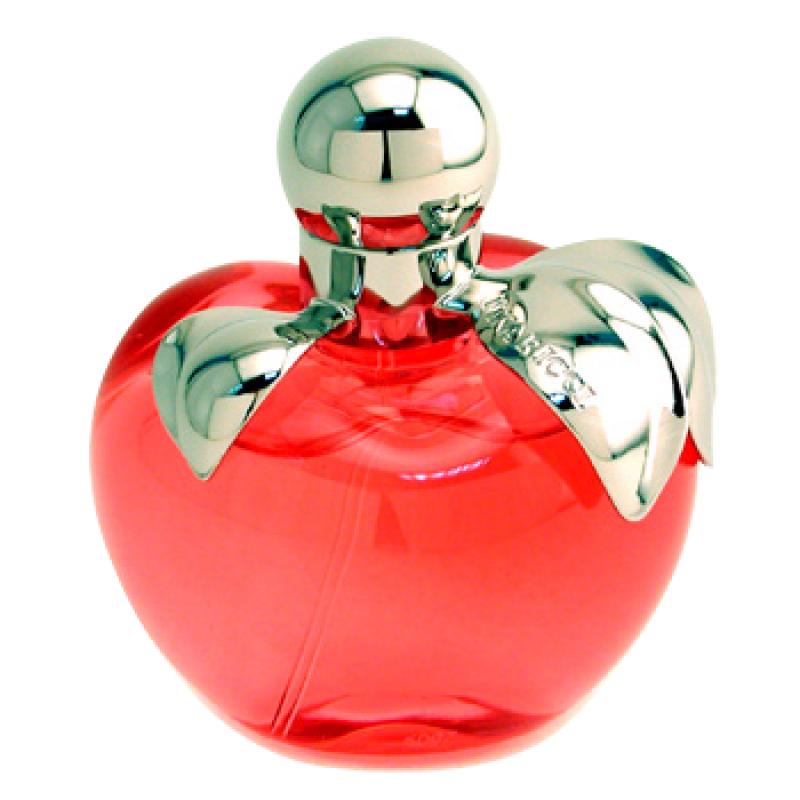 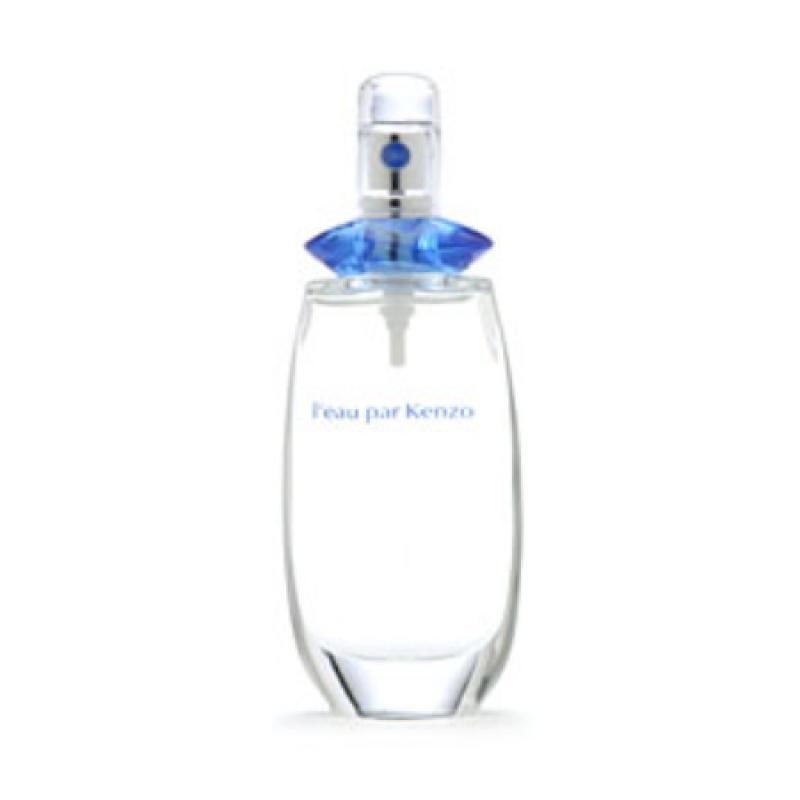 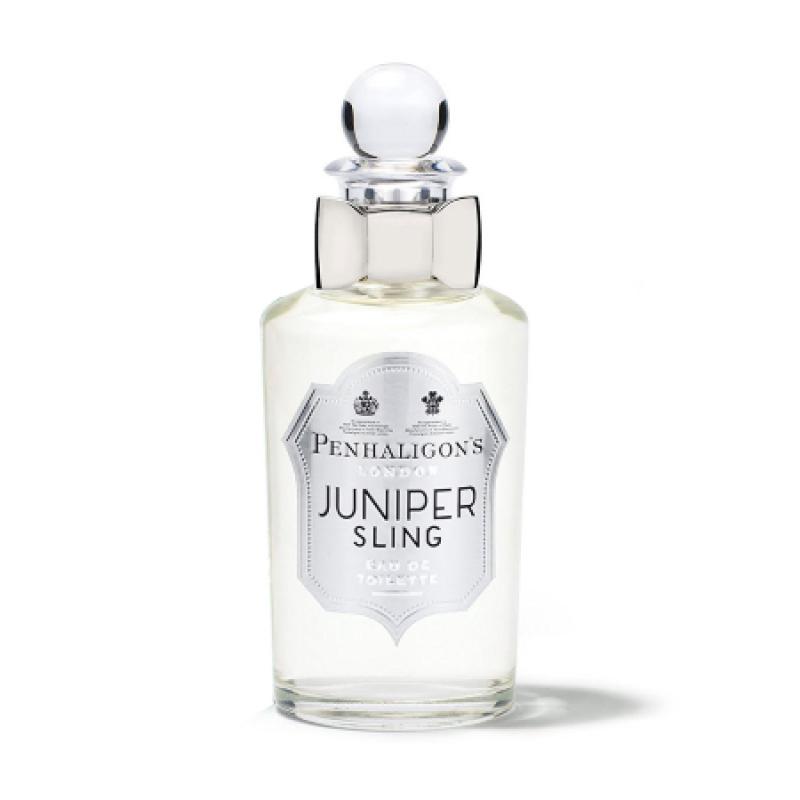 Olivier is a genuine icon of French perfumery, raised in Grasse, the cradle of French perfumery. His family has called the town home since the seventeenth century, his great grandfather cultivated roses and jasmine, his grandfather and traded natural ingredients. The Cresp family secrets have since been passed onto Sébastien.

As a child, Olivier crossed fields of flowers with his father. Most evenings, as other children listened to bedtime stories, he and his family would inhale the fresh blooms gathered that day. His early life wove an olfactive memory of exquisite scents. The delicate allure of the flowers and their magical alchemy instilled in Olivier an extraordinary artistic sensibility.

Named Master Perfumer in 2006 and Perfumer of the Year in 2007, Olivier is a mentor of new talent and actively promotes his art, craft and passion. He started his career with Firmenich in 1992, and in 2012 was honored with the title Chevalier des Arts et des Lettres.

Olivier brings an incomparable breadth of references to his profession, along with a keen eye and great calm. A food lover and devotee of  all things refined, his perfumery is carefully created, delicately crafted and timeless. Ever intuitive, he recognizes the importance of standing apart from the crowd. “One idea a year is enough, provided it’s the best,” he says with a wry smile. Constantly exploring the world of emotion with innocent eyes, he seeks powerful and unique concepts that will turn heads again and again. 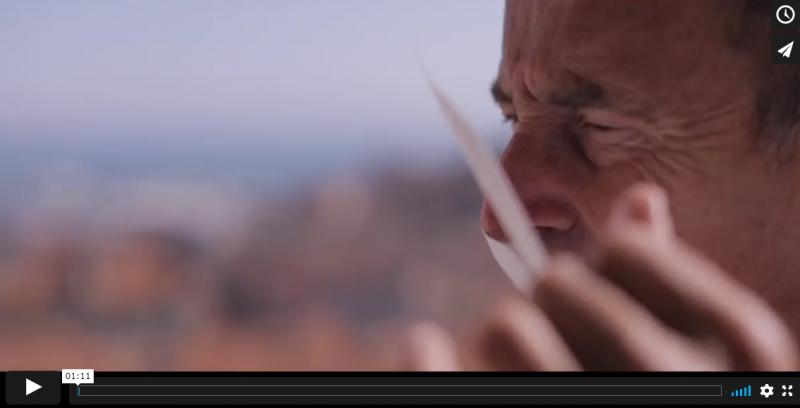