“My goal is to craft scents that will evoke a profound emotional connection." 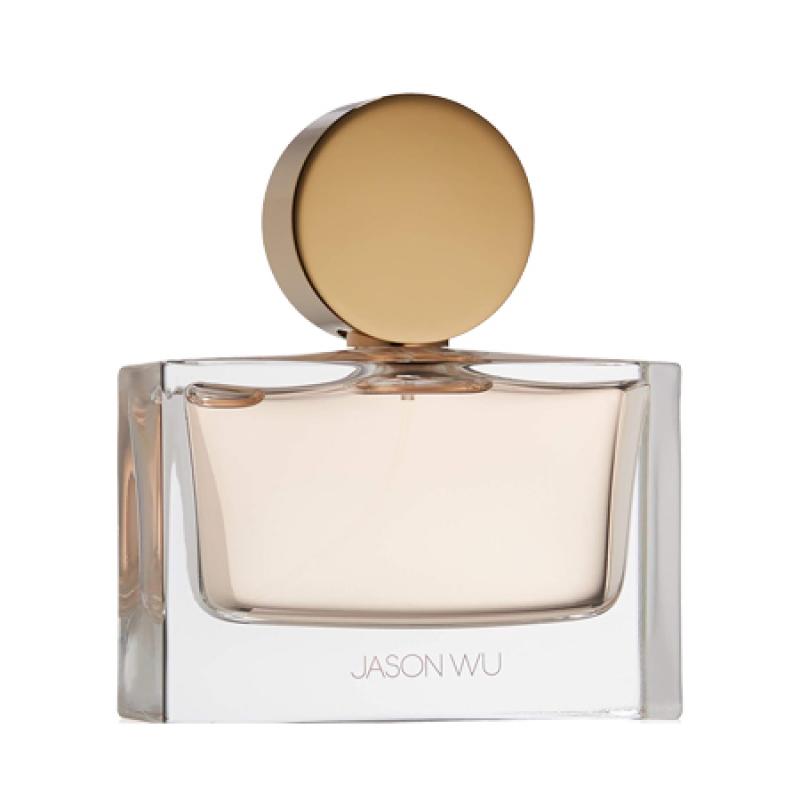 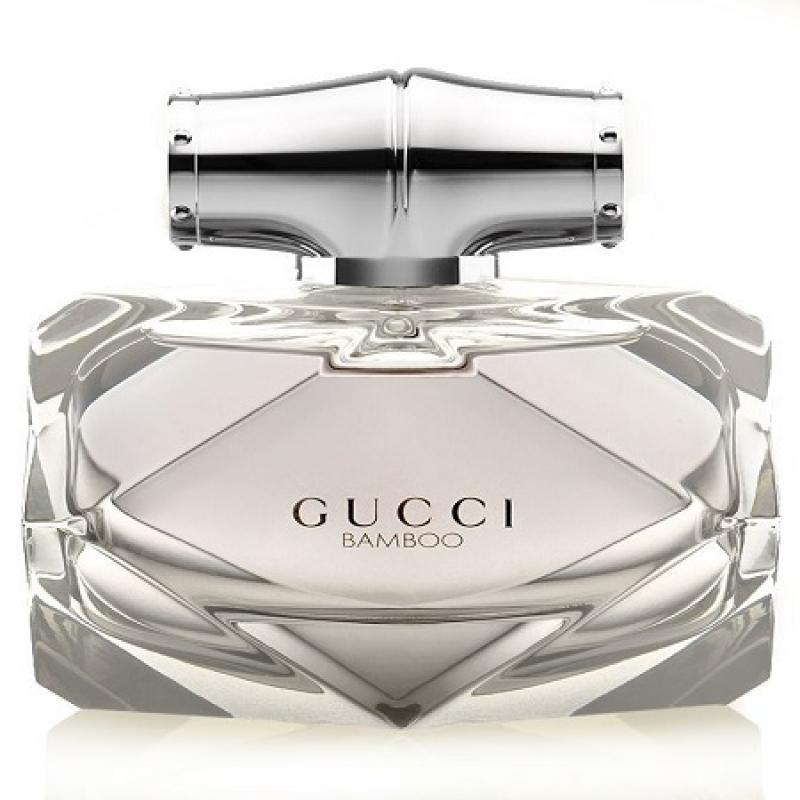 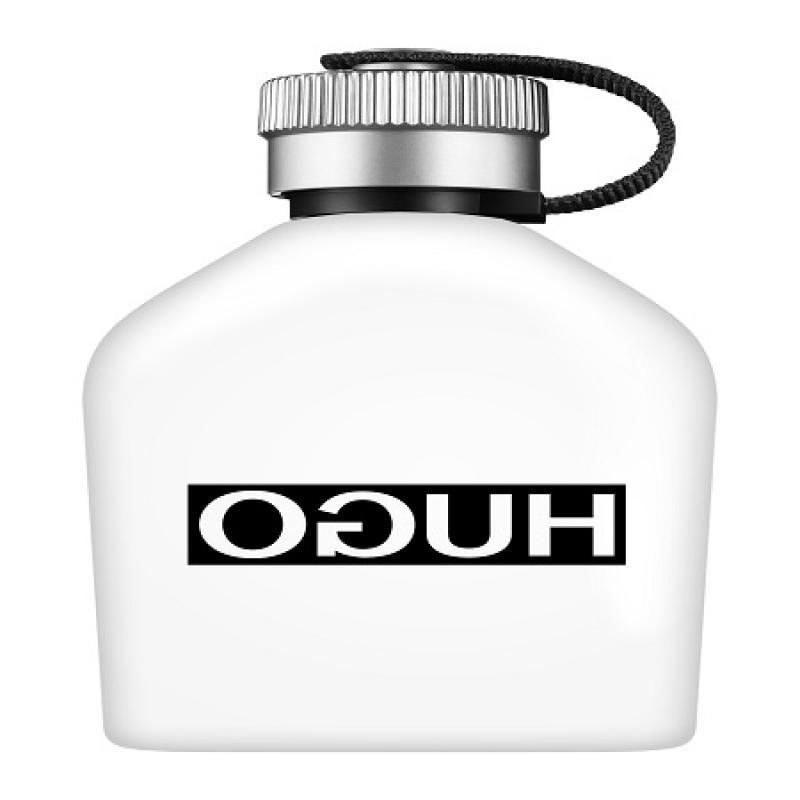 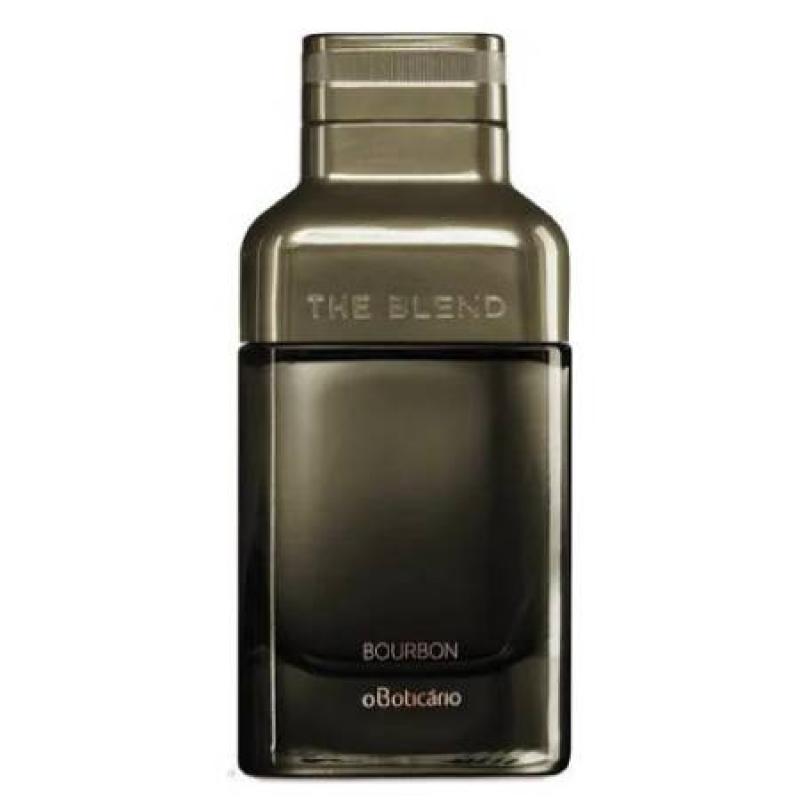 Frank has always been sensitive to scents around him and has vivid memories of pungent barnyard odors and fresh rain at his uncle’s farm in Germany, where he was born. Later, after formative years spent abroad in the Netherlands and France, his interest in scent deepened.

After graduating from ISIPCA, Frank composed his first fragrance, a tiara flower. This creation galvanized his career and paid loving homage to his Tahitian wife. Today, as a contemporary ‘adventurer’ Frank relishes the chance to discover the world, especially his travels to French Polynesia, where its intoxicating air is redolent with the colors and scents of nature in its purest form. These paradisiacal islands – flamboyantly rich in nature and plenitude - are perhaps his greatest inspiration of all.

A quiet yet charismatic man, Frank believes “in creating fragrances that connect with your soul. My goal is to craft scents that will evoke a profound emotional connection – with the power to elicit pure, unadulterated happiness.”