FROM A START-UP TO A GLOBAL HOUSE OF CREATORS

Firmenich was founded as a start-up in Geneva on November 1st 1895 in the garage of Charles Firmenich by Philippe Chuit, a visionary creator and scientist, in association with Martin Naef, a shrewd businessman. They were quickly joined in their endeavor by Frédéric Firmenich, a pioneering entrepreneur.

Building on this legacy, today we are the world’s leading privately-owned fragrance & taste company.

Firmenich is not just the name of a fragrance and taste  company. It is also the name of a Family that has been personally committed to its colleagues, customers, communities and creativity for 125 years.

Firmenich was founded in 1895 in Geneva, Switzerland, by Philippe Chuit, a talented Swiss chemist, in association with Martin Naef, a shrewd businessman.

They rented premises from a certain Charles Firmenich and it was there that they started creating groundbreaking molecules such as Dianthine® and Iralia® (still present on the market today) and attracted their first customer, François Coty.

The daughter of Charles Firmenich, Thérèse, later married Philippe Chuit. Her older brother, Frédéric, soon joined the company as the salesman of Chuit, Naef & Co. After Chuit, and later Naef, retired, the Firmenich family became the majority partner and in 1934 the company changed its name to Firmenich & Co.

Since then, Firmenich has remained independent, building on that original entrepreneurial vigor and pioneering spirit.

Today we are the world’s largest private company in the fragrance and flavor industry.

The company’s first premises were in a shed at the back of the garden belonging to Charles Firmenich. The eldest daughter, Thérèse, noticed Phillipe Chuit and started chatting to him over the fence. Five years later they married. 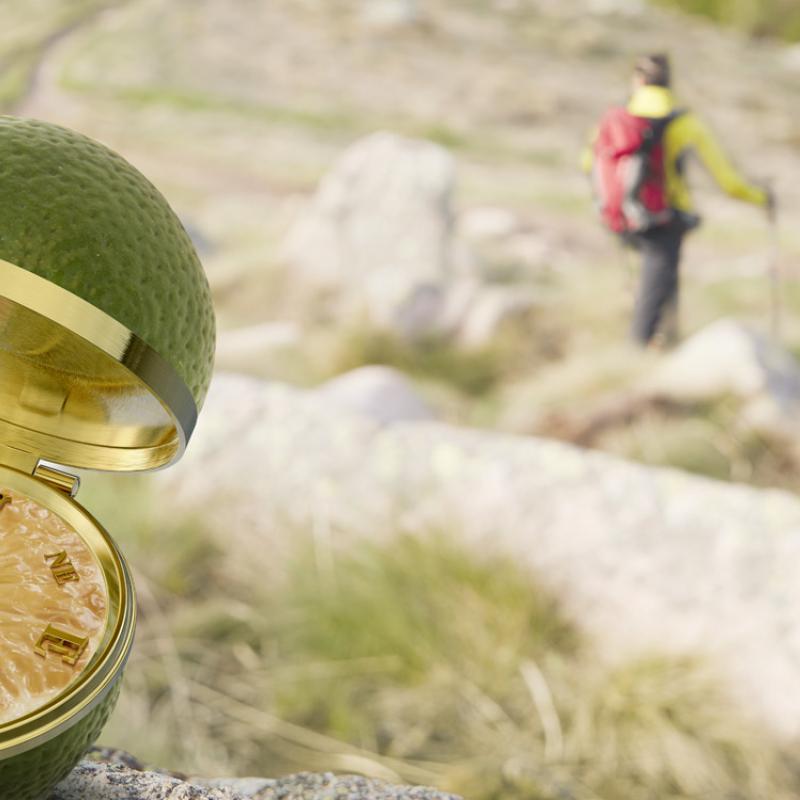 Firmenich Commits to be Carbon Neutral by 2025 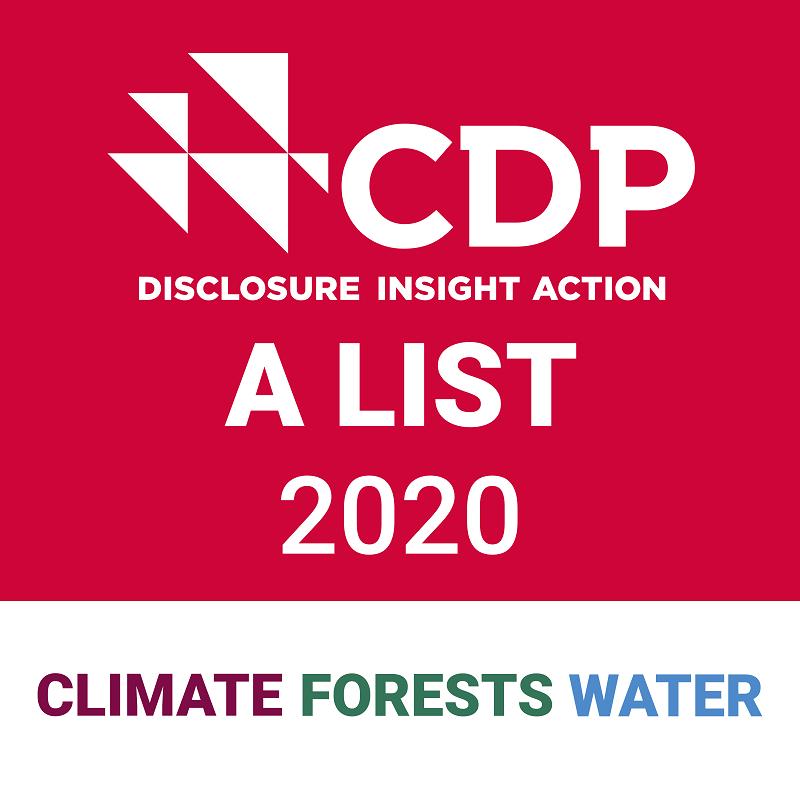 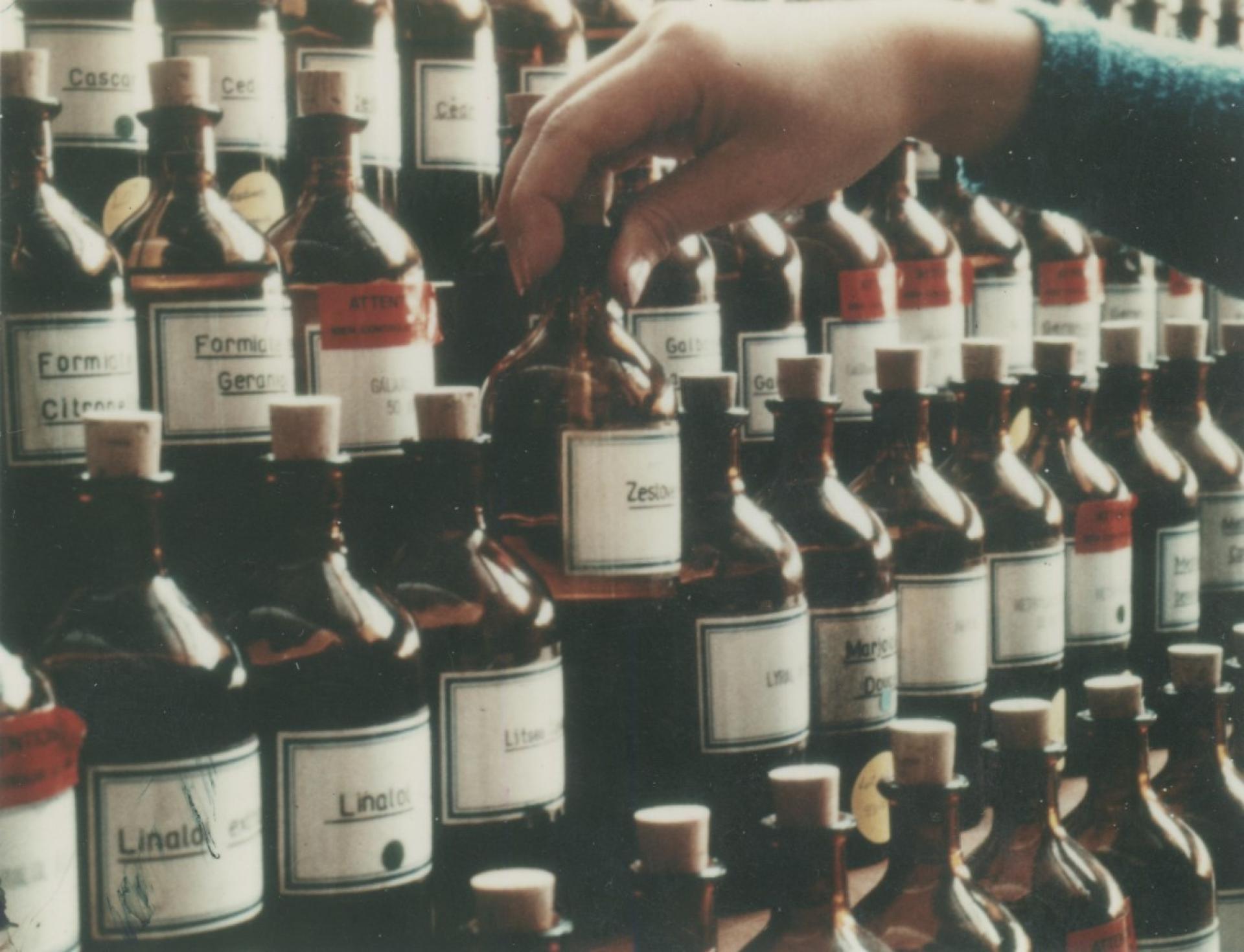