“I bring sensitivity and a keen understanding of culture to each of my creations." 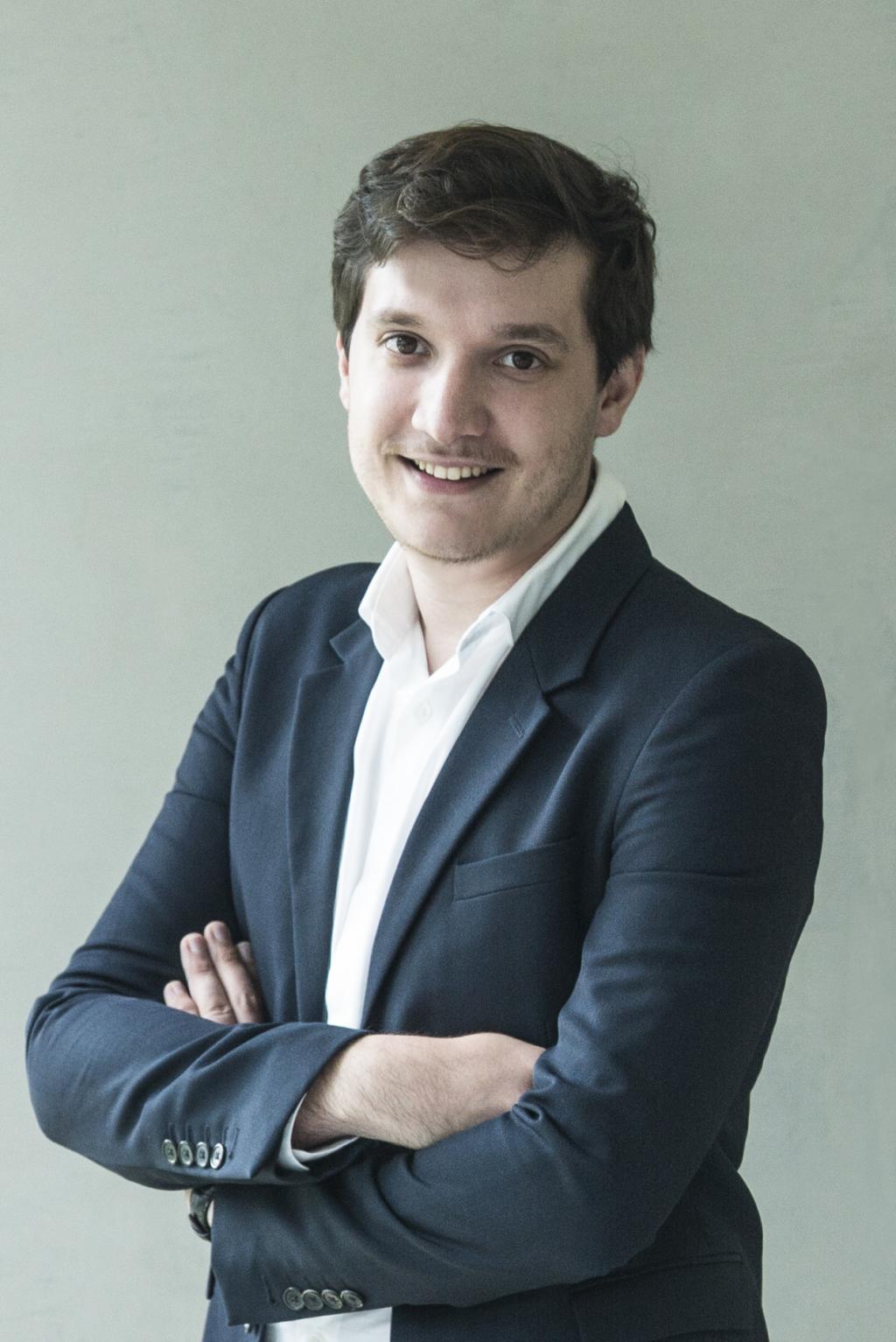 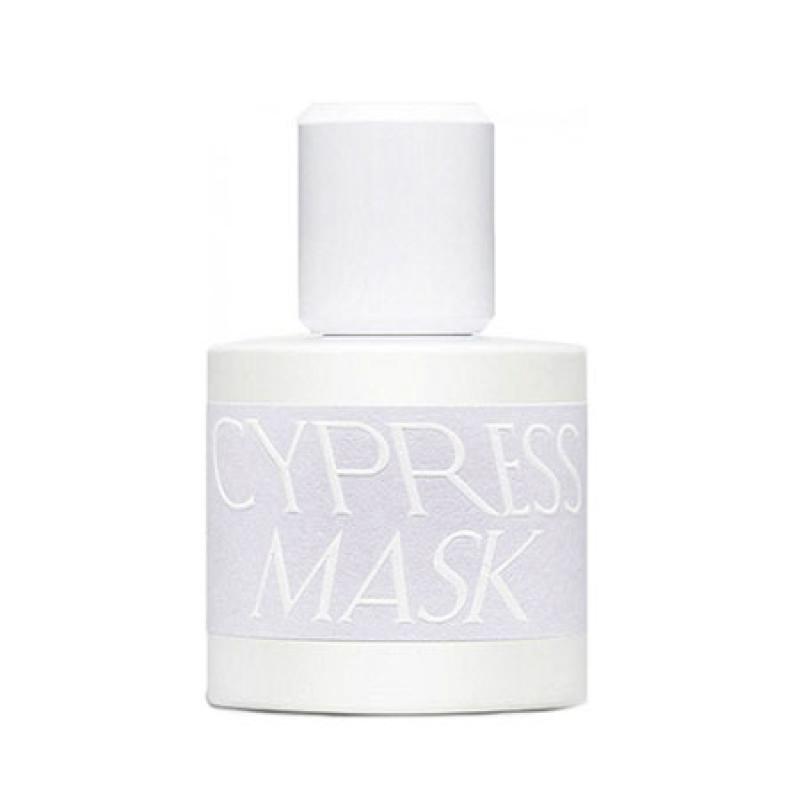 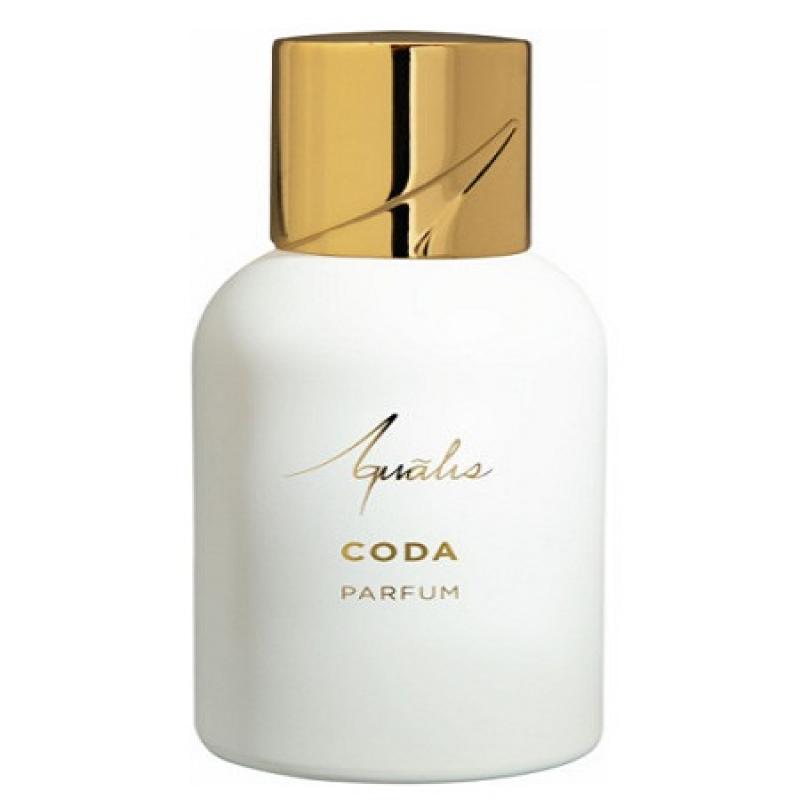 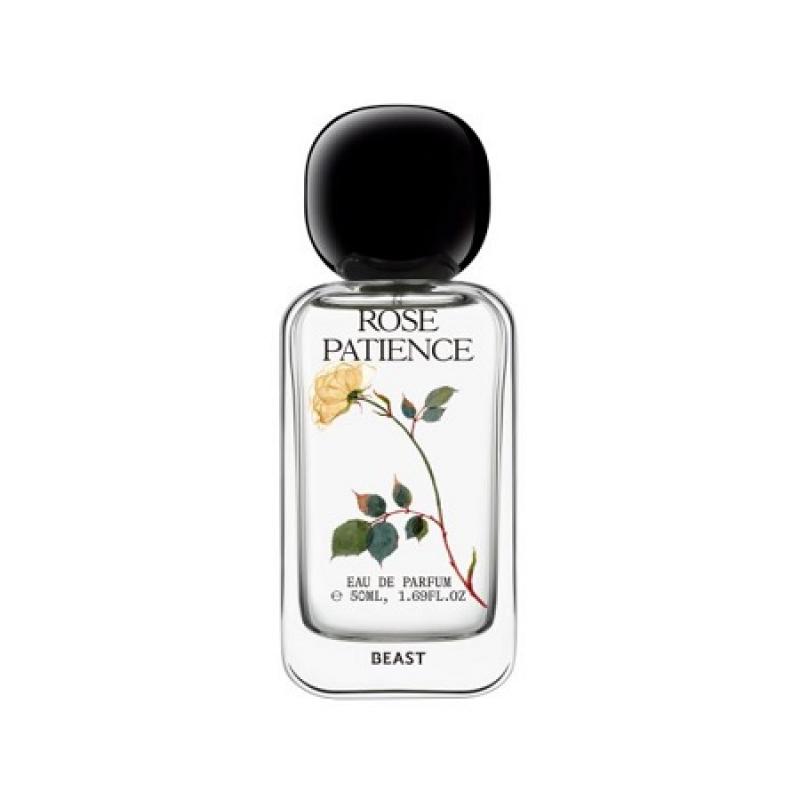 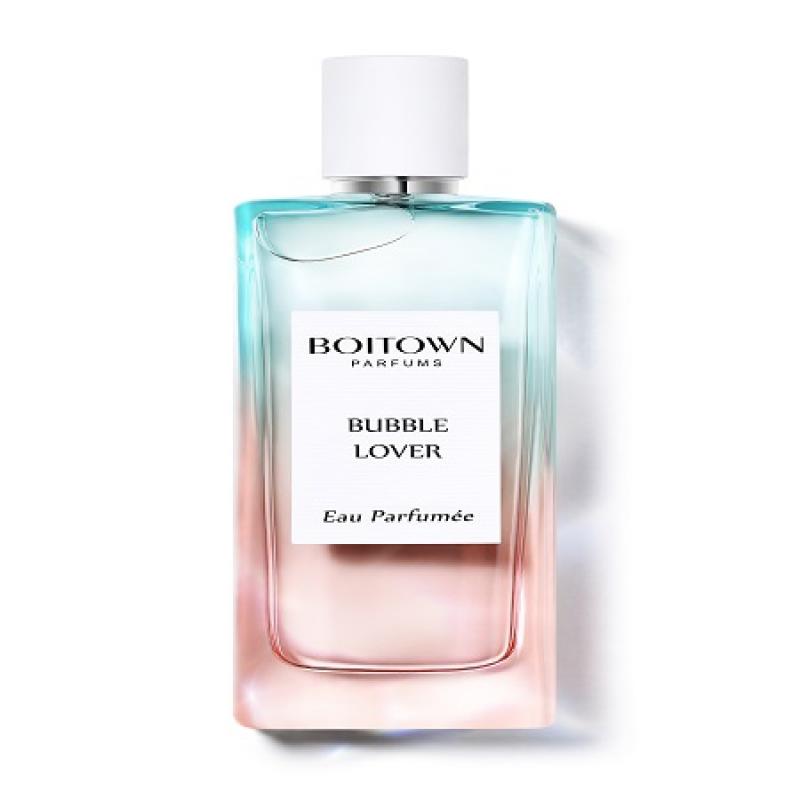 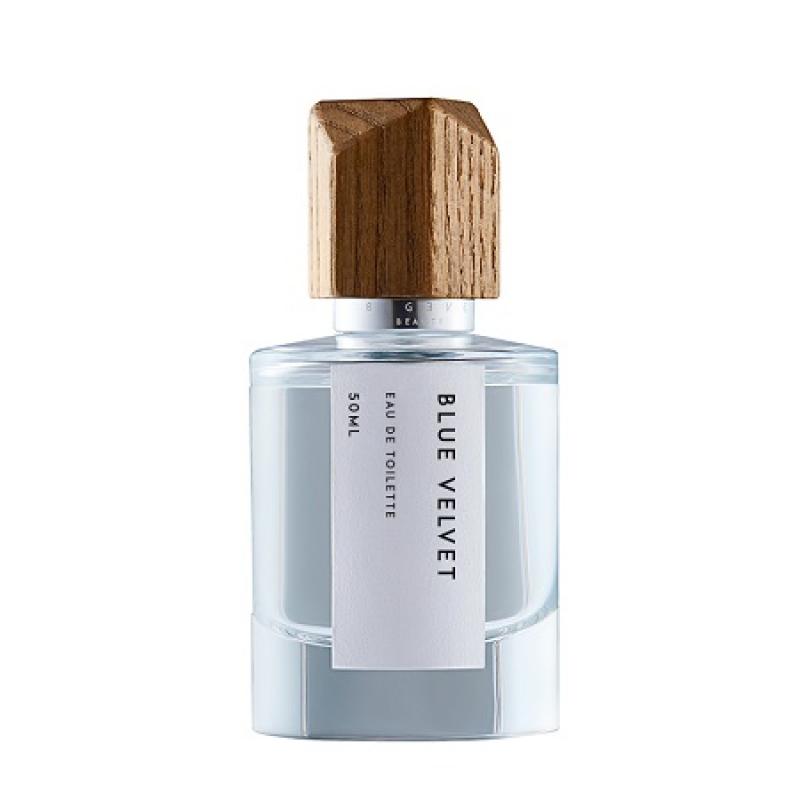 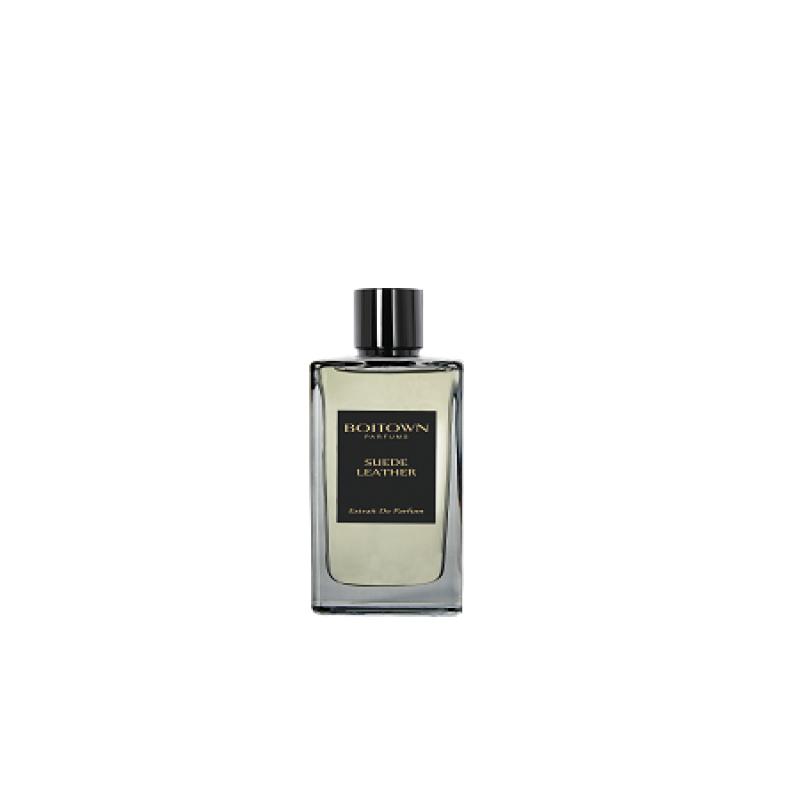 Florian Gallo’s energy and thirst for discovery are showcased through his passion for perfumery. As a child, he often visited Grasse during family holidays, where he discovered the world of Perfumery and became obsessed. Later, he enrolled in courses at the Versailles School of Perfumery, ISIPCA and at Robertet in Grasse. Florian also spent enriching times in Argentina and England.

Today Florian works at Firmenich in the Shanghai, Chain location as a perfumer. He is the first perfumer to work out of the atelier office, and embraces the culture and society.  “China is the most fascinating socio-cultural laboratory in the world today,” he believes.

He is enthusiastic about the new technologies and ingredients that Firmenich offers to enrich his perfume palette, and sees Artificial Intelligence as a powerful tool with which to create fragrances more precisely.

In his free time, Florian is a passionate cook, creating combinations of spicy flavors, inherited from his mother, who is of Armenian origin.