Prior to his role at Firmenich, Jerome started his career at Chanel Parfums where he completed his doctorate thesis in the sensorial sciences department (1992-1995). He then worked at Quest International from 1995-2006, one of the leading Flavor and Fragrance Houses before its acquisition by Givaudan in 2007. At Quest International Jerome held various positions, starting as a Market Analysis Manager (1995-1999), then becoming Director of Marketing Studies for Fine Fragrance (2000-2002), followed by his role as Global Director of Marketing Studies for the Perfumery Division (2003-2004), Category VP, Fine Fragrance (2005-2006) and Managing Director of Quest International France. 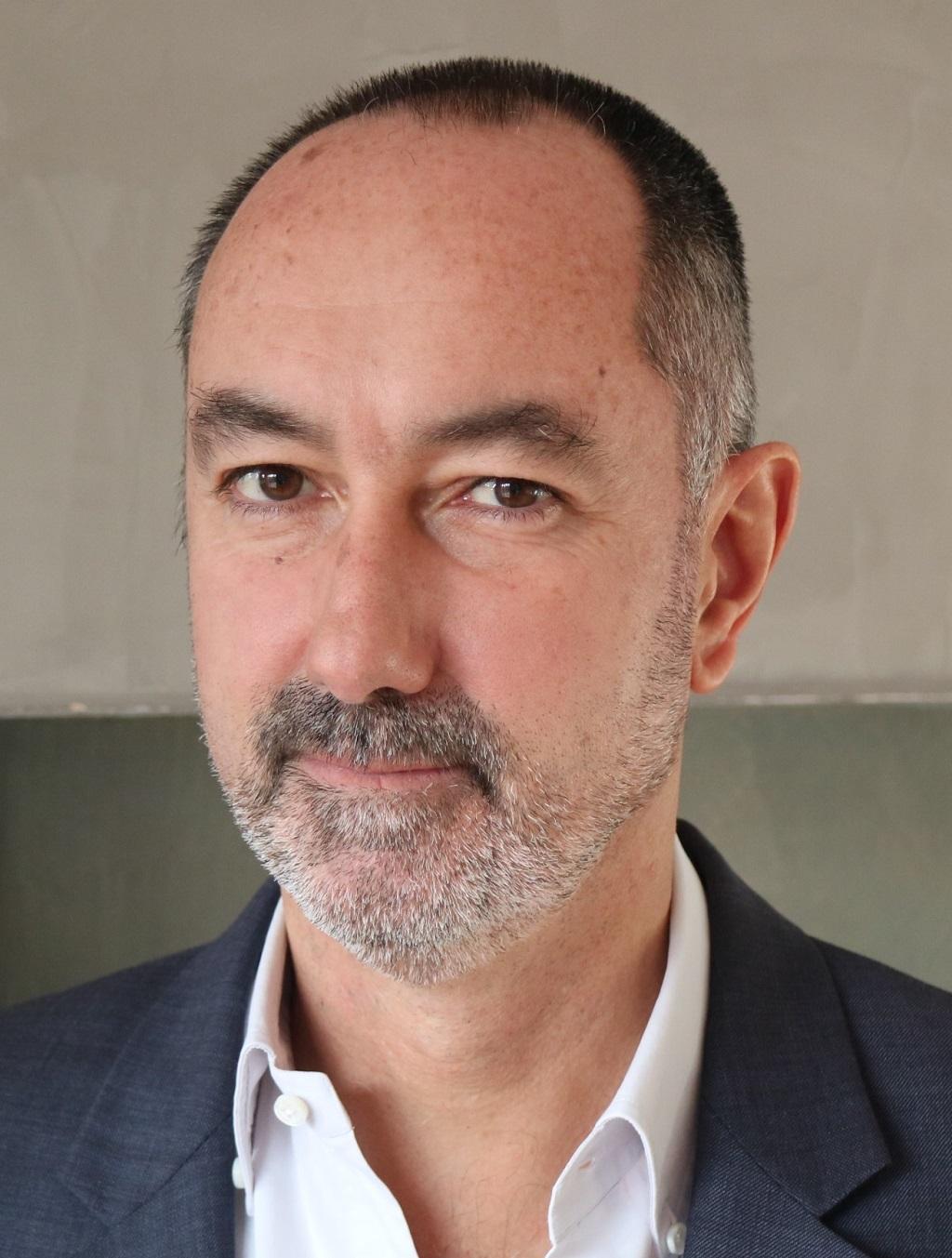 Jerome was Born in Saint Etienne, France in 1966, and currently resides in Satigny, Switzerland.

Do you want to collaborate?