“My masterpieces rely in the ingredient composition - even the humblest ingredients can result in a work of art.” 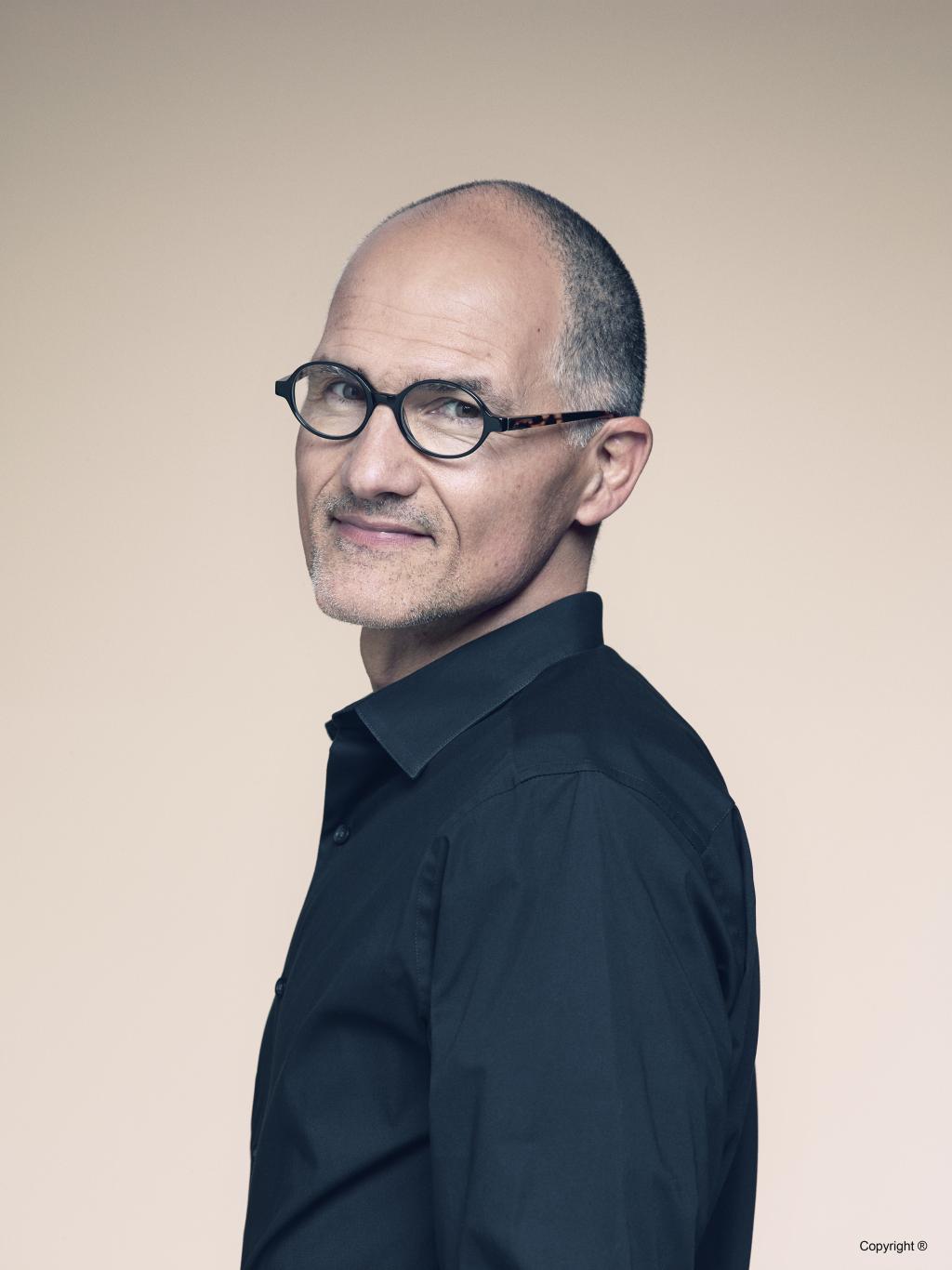 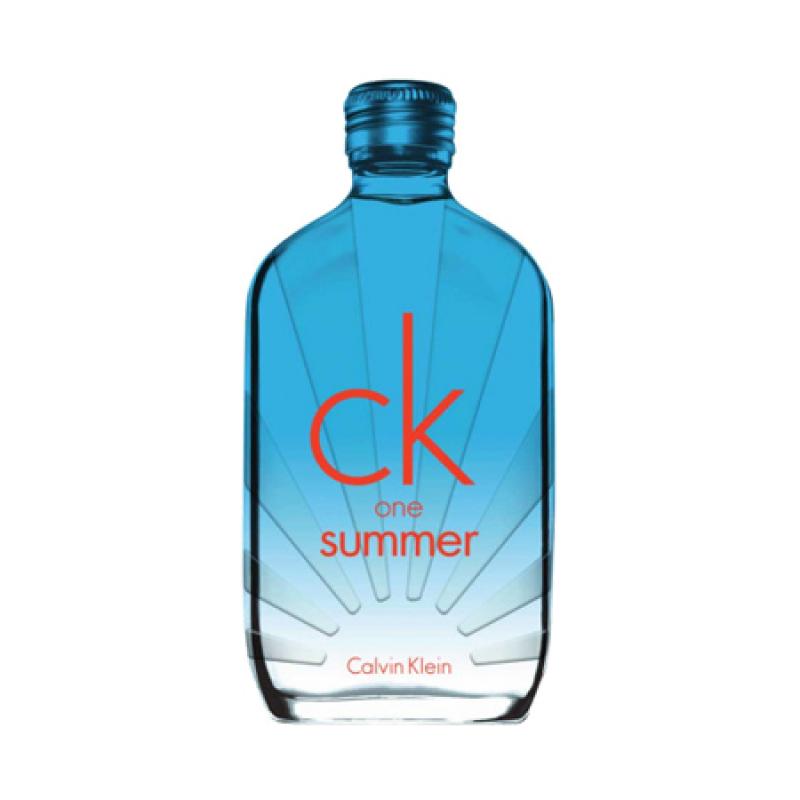 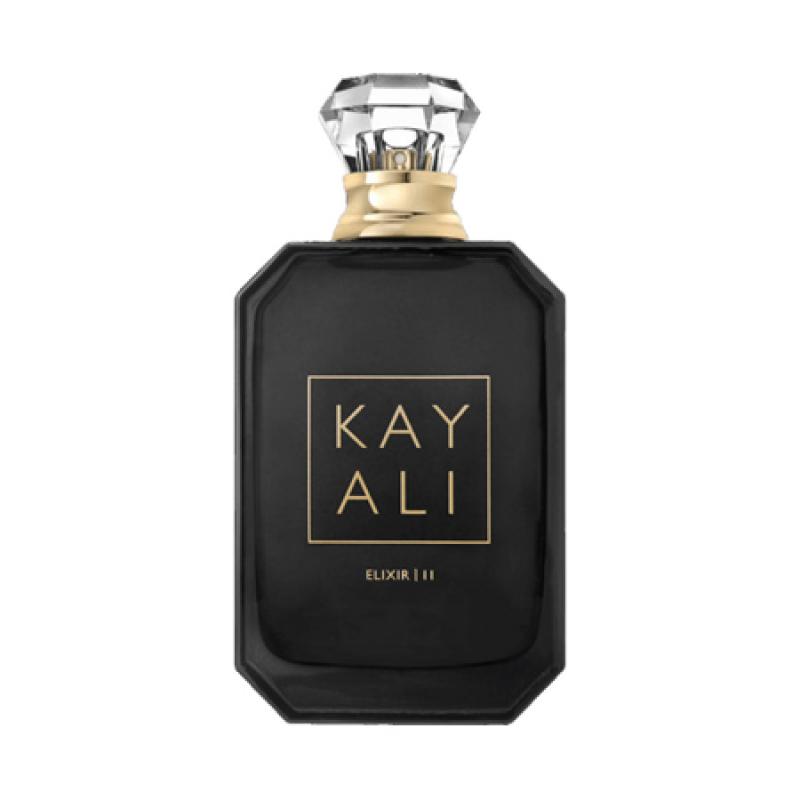 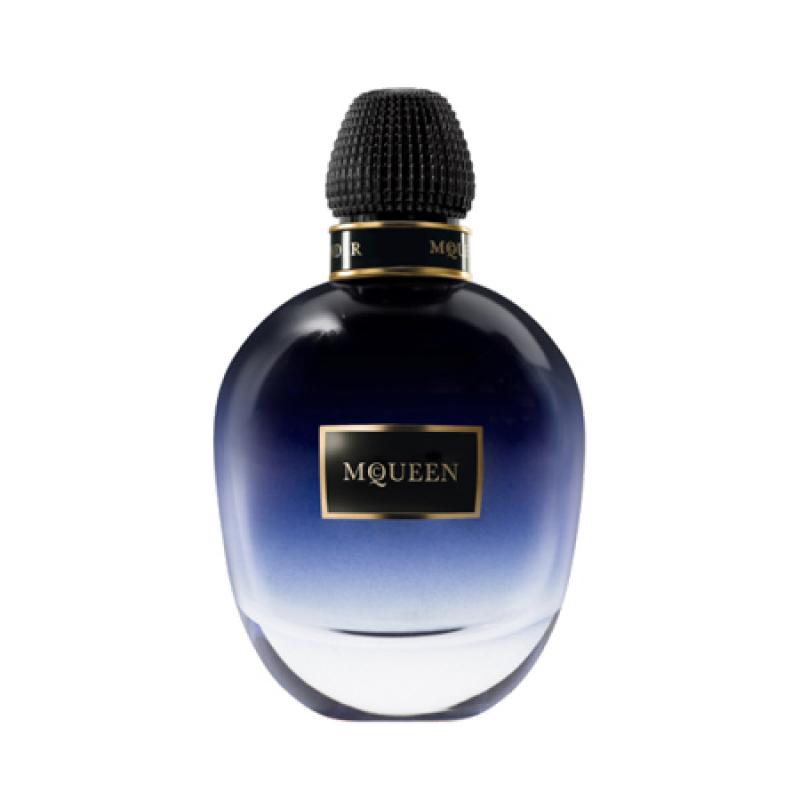 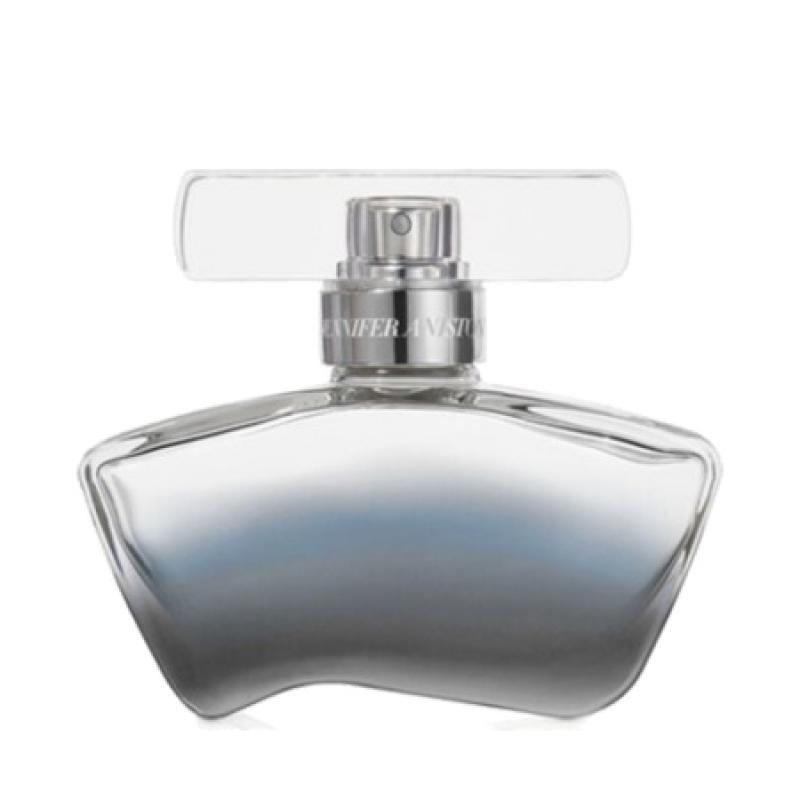 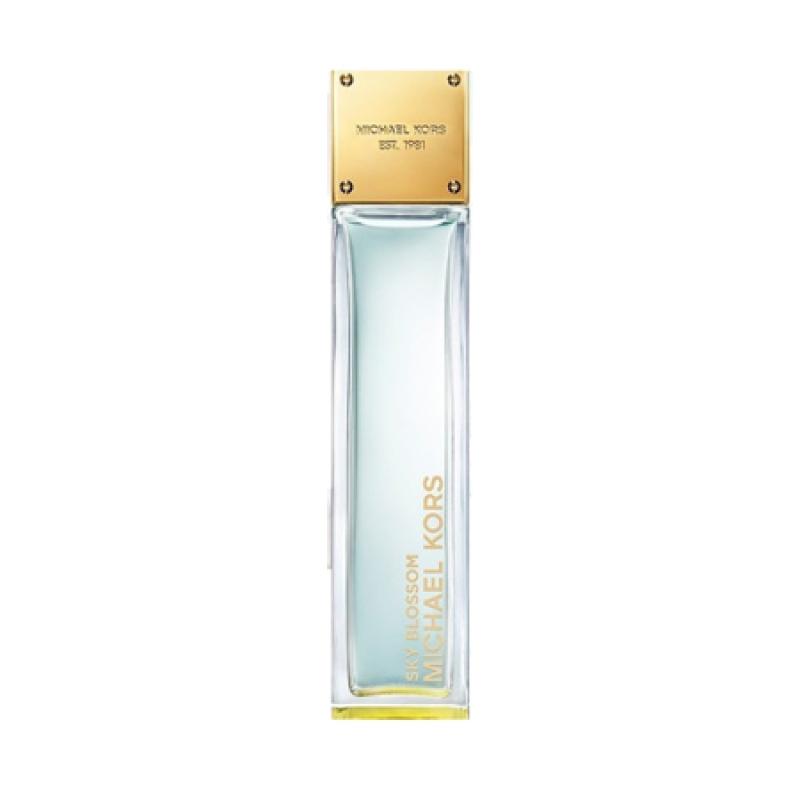 Pierre was born in Grasse, France, where both of his grandfathers were involved in fragrances as merchants. Visiting them as a child, he fondly remembers discovering “an Aladdin’s cave of scents, baskets crammed full with jasmine and sacks of roses.”

Pierre aspired at first to be a photographer until one summer a perfumer friend offered him an internship. It was there that he “suddenly realized that, instead of expressing myself with light, I could express myself through fragrance.”

Pierre Négrin did not learn perfumery in a specialized school but rather in fragrance laboratories. In the early 90’s, he left France to work in Mexico, eventually moving to the USA. Later, in 2008, he joined the ranks of the accomplished perfumers at Firmenich’s New York Fine Fragrance Center.

Among his olfactive memories and influences, Pierre highlights the scent of cistus, the smell of the sea, the freshness of eucalyptus mingling with the hot, coastal earth. He is particularly attached to these earthy notes. “I believe very strongly that the earth itself is the material, it is the true origin of our industry. It is always in my mind. Your head can be in the clouds as long as your feet are on the ground!”