Most Sustainable Company in the Flavour and Fragrances Industry

Geneva, Switzerland, January 13, 2020 - Firmenich, the world’s largest privately-owned perfume and taste company, is proud to announce that it has been recognized as the Most Sustainable Company in the Flavour and Fragrances Industry by World Finance magazine . Acknowledged as a global leader in sustainability alongside a select group of top companies including Audi, Havas and Logitech, Firmenich was praised for its comprehensive approach to sustainability, underpinned by its work to advance the UN Sustainable Development Goals. The judges applauded the Group’s sustained efforts to tackle climate change with science-based targets, as well as its commitment to operating the most traceable and sustainable value chain, all the way to its global certification by EDGE for gender parity in the workplace.

“This award pays tribute to our unique legacy of responsible business deeply entrenched in our values ever since our creation in 1895,” said Gilbert Ghostine, CEO Firmenich. “It is also great recognition of the passion and hard work of our 8,000 colleagues working as a force for good to do what’s right for our planet, communities and our business every day.”

World Finance highlighted Firmenich’s outstanding “commitment to sustainability” and its sustained drive “to make the business world a much greener place”. Praised as a “forward-thinking company”, Firmenich was commended for taking a long-term approach and embedding sustainability across its business. The Group’s full sustainability story and relentless focus on inclusive growth for people, planet, and society is featured in the World Finance Winter 2020 edition.

Most recently, Firmenich was awarded the first IMD-Pictet Sustainability in Family Business award , as well as the Ethical Corporation Responsible Business Award 2019 for the Group’s leadership in Diversity &Inclusion. Firmenich was also showcased on Bloomberg.com as one of 50 climate leaders making a real difference in the areas of climate action, reducing inequalities, good health and wellbeing.

Today, Firmenich is one of only two companies worldwide, out of more than 7000, to have achieved “triple As” with CDP, in Climate, Water and Forestry. Committed to a net-zero carbon future by 2050, Firmenich currently operates with 100% renewable electricity in North America, Latin America, Europe, Africa, and the Middle East, China and India, well on its way to achieving 100% worldwide in 2020.

Putting people first, Firmenich became the seventh company worldwide, and the first in its industry, to be globally certified as a gender-equal employer by EDGE. Going well beyond gender equality, the Group’s commitment to diversity spans a mix of backgrounds, race, age, experience and people with different abilities. 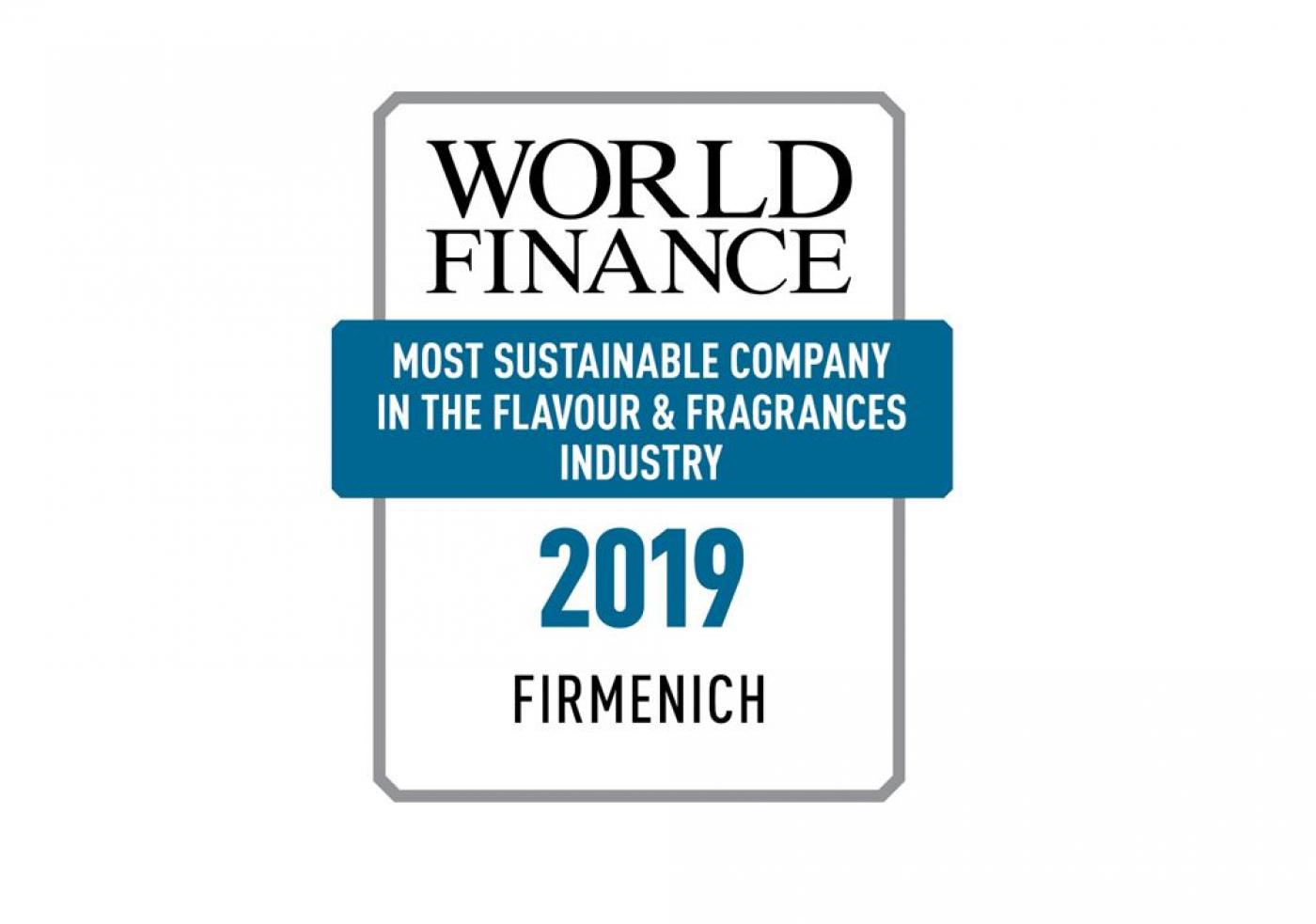