Geneva, Switzerland, February 25, 2020 - Firmenich, the world’s largest privately-owned perfume and taste company, today announced that all its operations worldwide1 are now powered by 100% renewable electricity. An industry first, this significant milestone builds on Firmenich’s second consecutive CDP Triple A ranking for Climate Change, Water and Forests, which it received at the CDP Awards Ceremony today in Paris. The Group’s transition to green power is supported by RE100, a global initiative of the most influential companies committed to 100% renewable power led by The Climate Group in partnership with CDP.

“I am proud that Firmenich is the first in our industry to ensure that all our operations worldwide are powered by 100% renewable electricity,” said Gilbert Ghostine, CEO Firmenich. “Present in more than 100 markets, with 39 plants worldwide, we are always open to sharing best practice on how ambitious, science-based targets can drive real progress against climate change.”

An RE100 member, Firmenich reached 100% renewable electricity1 consumption ahead of schedule in all markets where it is currently possible to locally source renewable electricity in accordance with RE100 strict technical criteria. The Group purchased renewable grid electricity and collaborated with suppliers and governments to develop local availability of green power, including onsite solutions such as wind power and solar energy.

“Congratulations to Firmenich – by achieving 100% renewable electricity, they have shown that it’s possible for big businesses to deliver on ambitious targets that speed up the global transition to clean energy,” said Sam Kimmins, Head of RE100 at The Climate Group. “Through its membership of RE100, Firmenich’s climate leadership is encouraging the few countries where renewables remain harder to access to speed up their transition to clean energy.”

“In 2015, we set an industry-leading goal to source 100% of our electricity from renewables by 2020. I am delighted that we have achieved this milestone of 100%, on our journey to carbon neutrality,” commented Neil McFarlane, Senior VP Quality, Health, Safety & Environment, Firmenich. “This performance is a testament to our teams’ extraordinary commitment to addressing the climate emergency and reducing emissions throughout our value chain.”

Using 100% renewable electricity supports the Group’s science-based targets aligned with limiting global temperature rise to 1.5°C. Firmenich is committed to reducing absolute Scope 1 and 2 CO2 emissions by 55% and Scope 3 emissions from raw materials by 20% by 2030. Firmenich has clearly decoupled its growth from its CO2 emissions, with manufacturing output up 18% and emissions down by 30% since 2015.

Firmenich is one of the founding members of the “Business Ambition for 1.5C”, a broad coalition of 191 visionary companies committed to a net-zero carbon future by no later than 2050, including Unilever, Danone, Nestlé and L’Oréal. Learn more about Firmenich’s environmental goals and achievements in its Performance and Sustainability Report 2019.

1 For two countries representing 5% of Firmenich’s electricity demand (Argentina and Singapore), factors beyond Firmenich’s control have prevented adherence with RE100’s guidelines to source renewables locally. The company has shown ambition by purchasing renewable energy certificates from adjacent countries. RE100 supports this approach as an interim measure while the coalition works to improve supply in these markets. 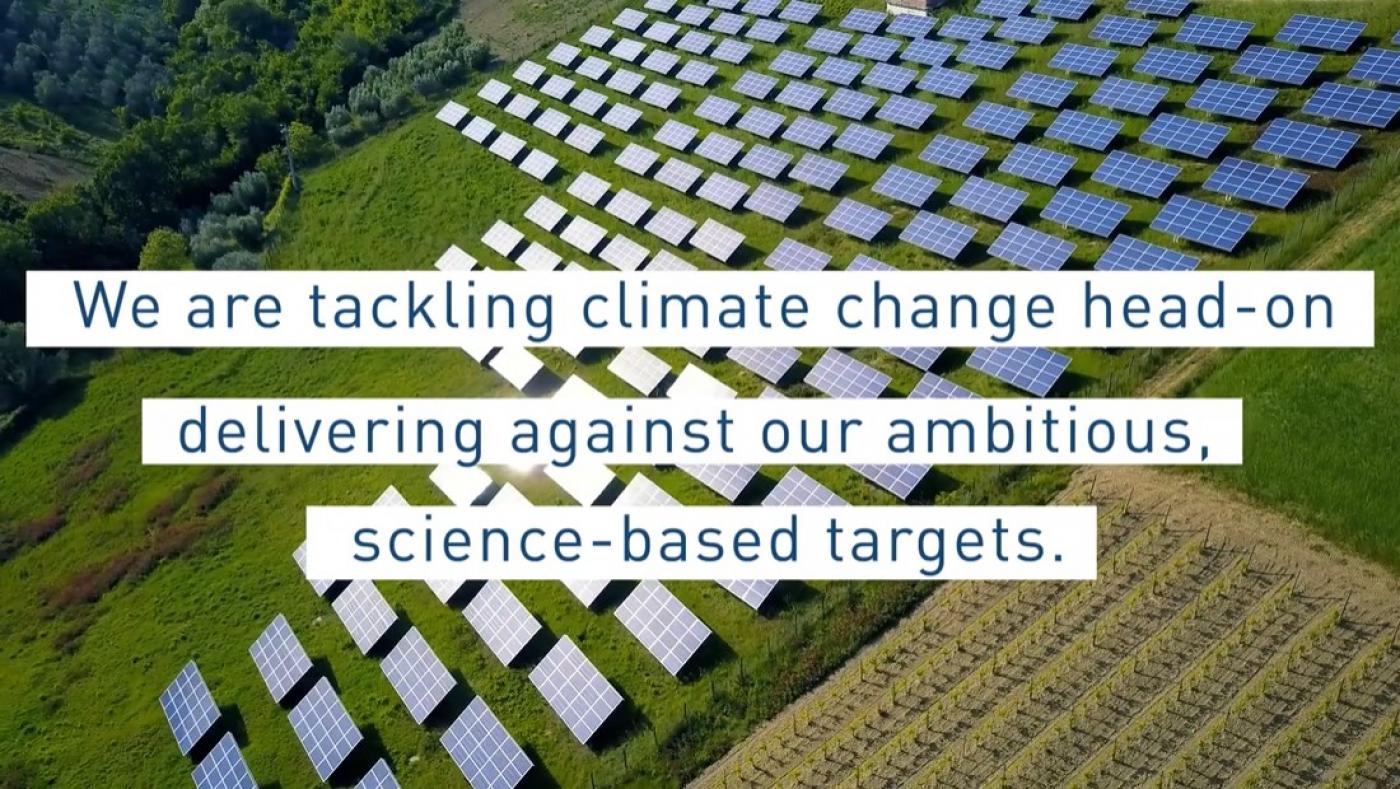 Led by The Climate Group in partnership with CDP, RE100 is a collaborative initiative bringing together the world’s most influential businesses committed to 100% renewable power. Renewables are a smart business decision, providing greater control over energy costs while helping companies to deliver on emission reduction goals. RE100 members, including Global Fortune 500 companies, have a total revenue of over US$5.4 trillion and operate in a diverse range of sectors – from information technology to automobile manufacturing. Together, they send a powerful signal to policymakers and investors to accelerate the transition to a clean economy. 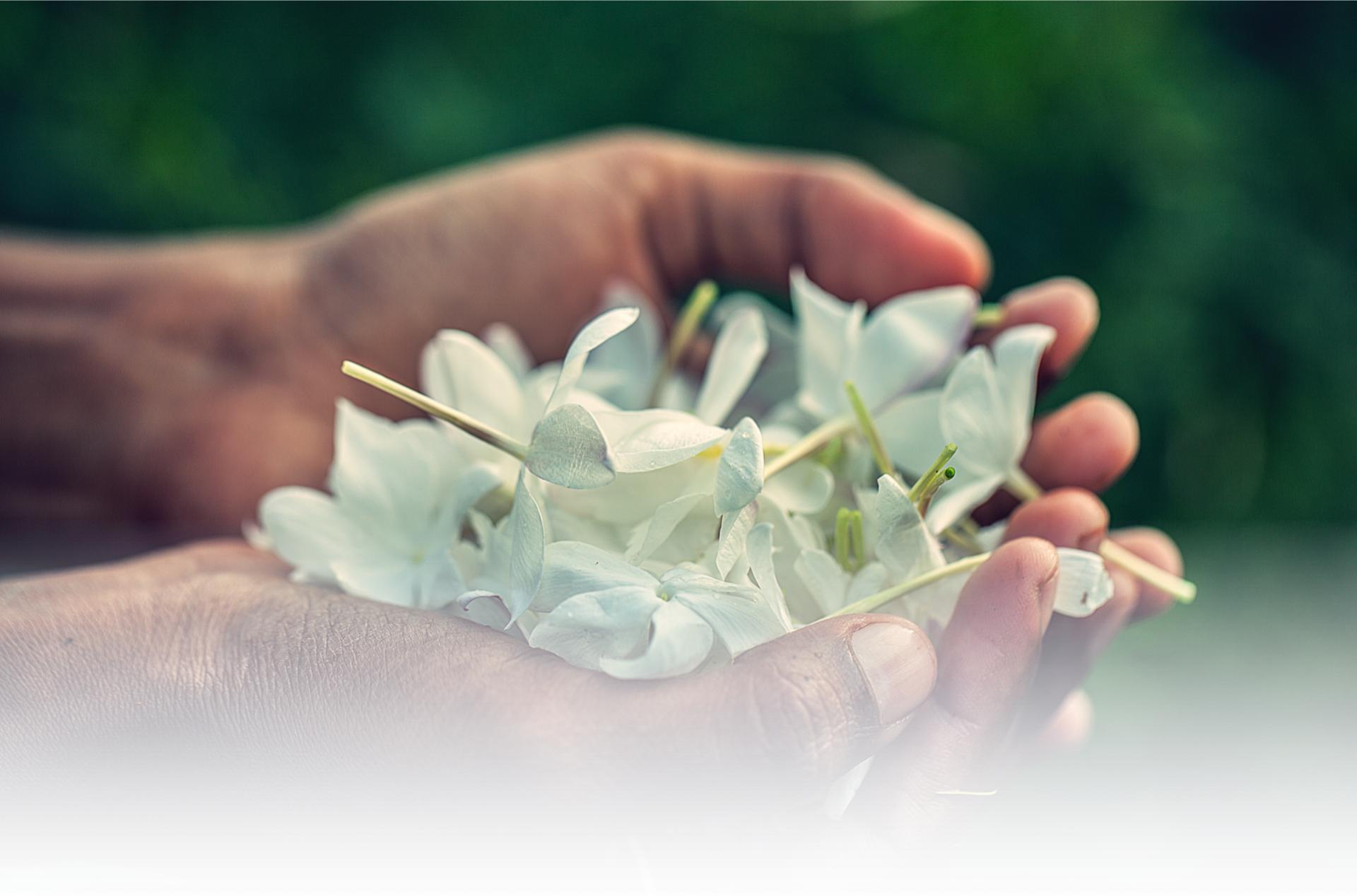