“I create not so much in the present, but for what my future vision is." 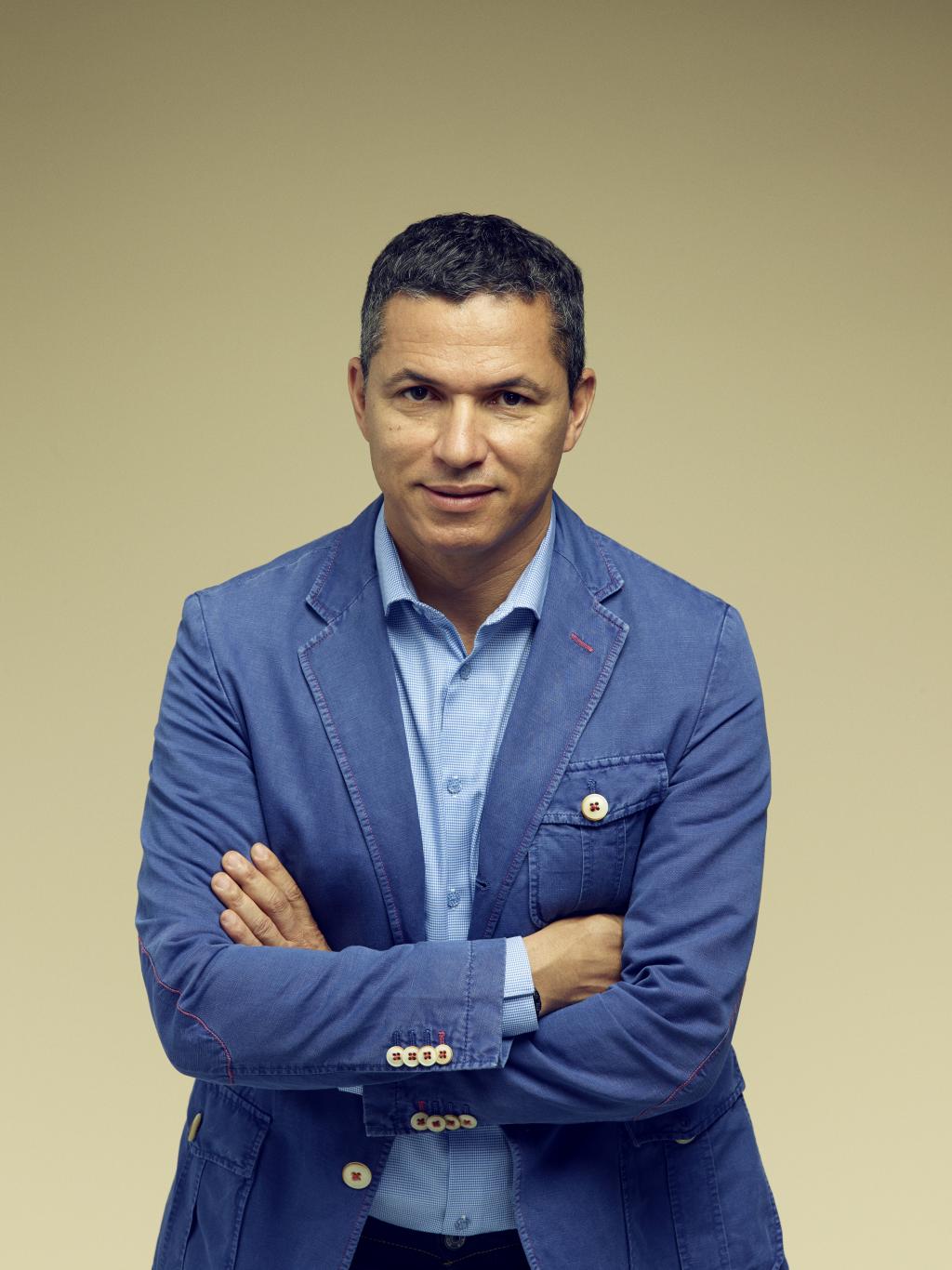 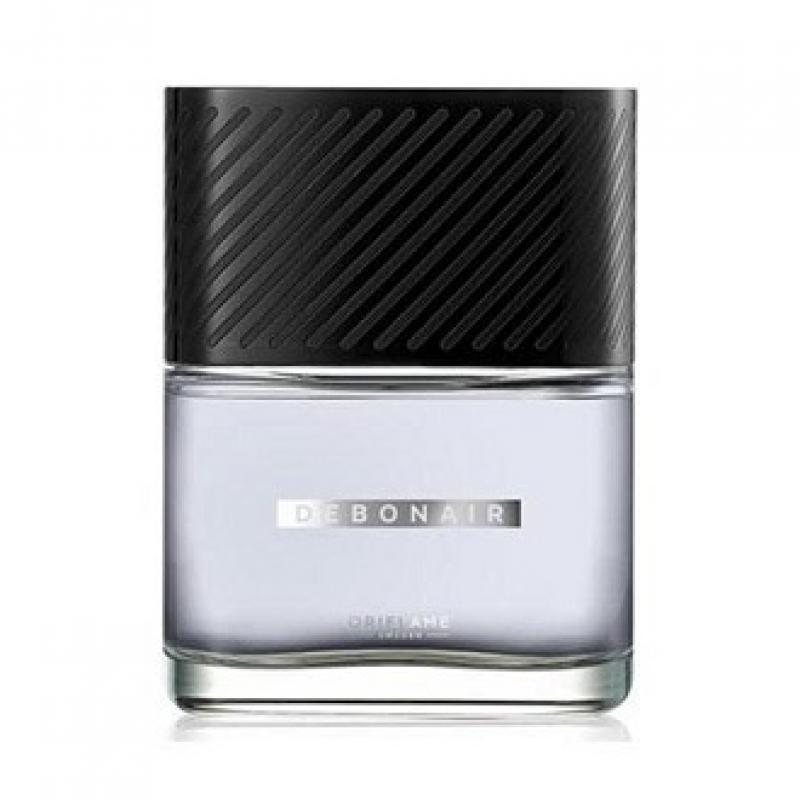 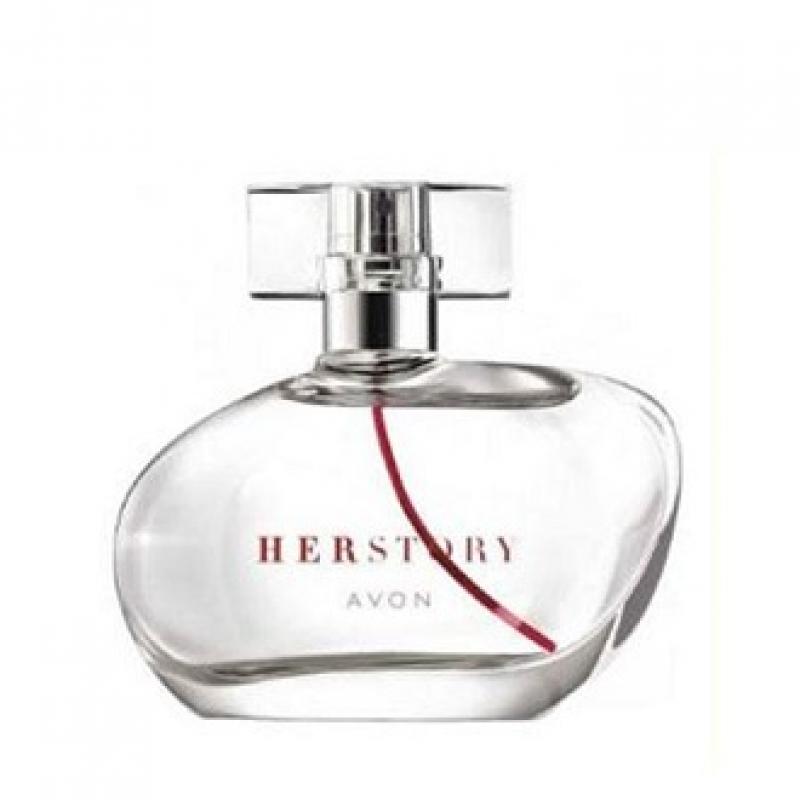 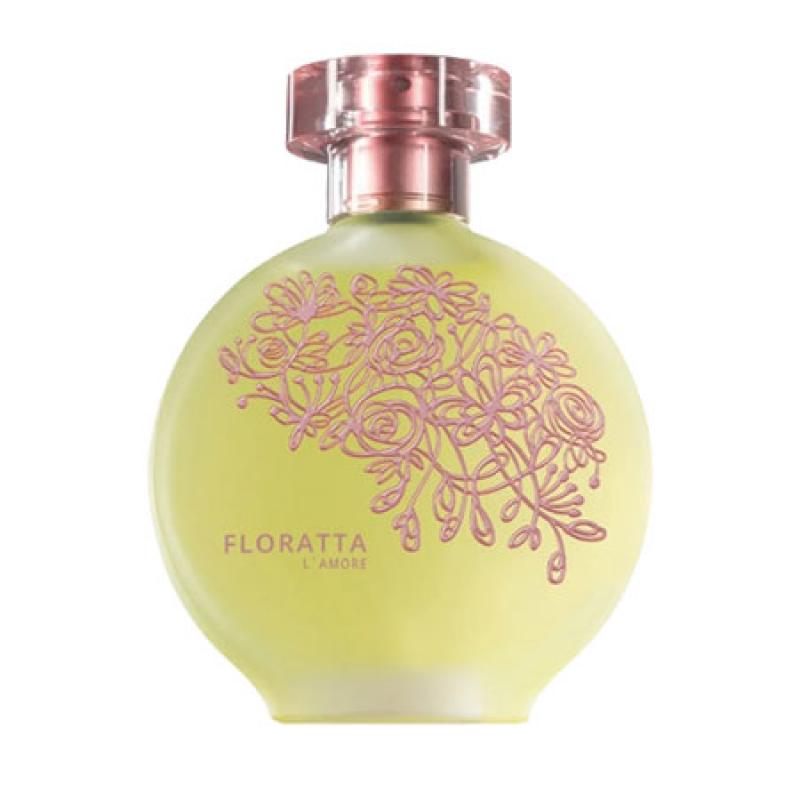 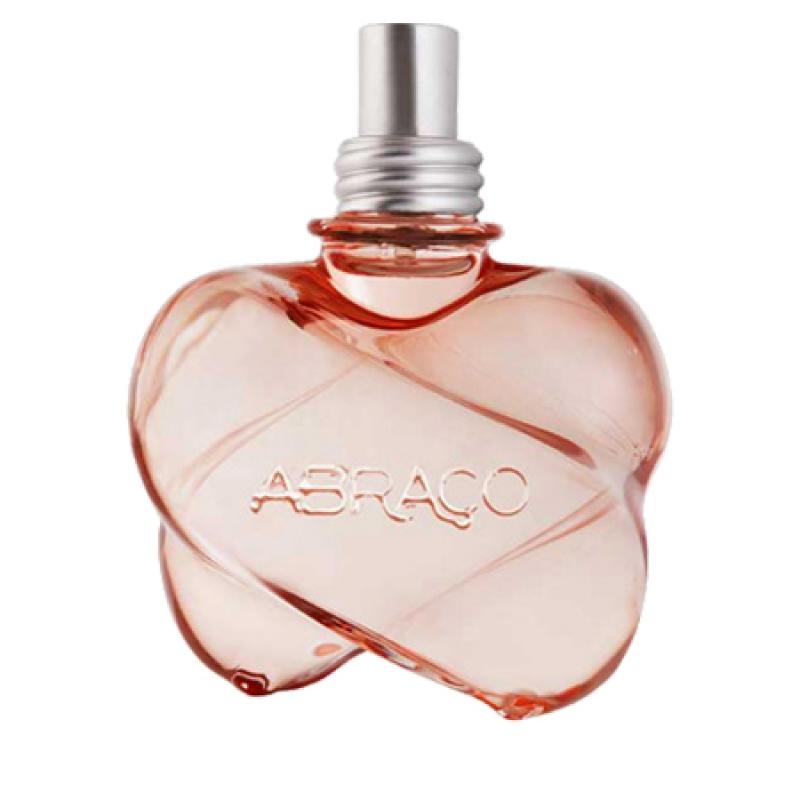 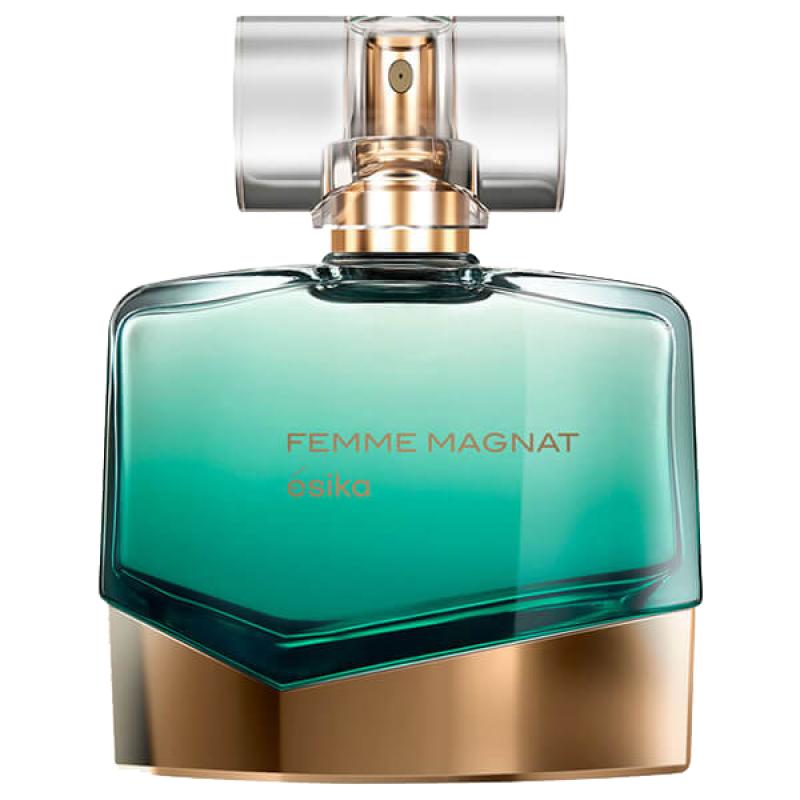 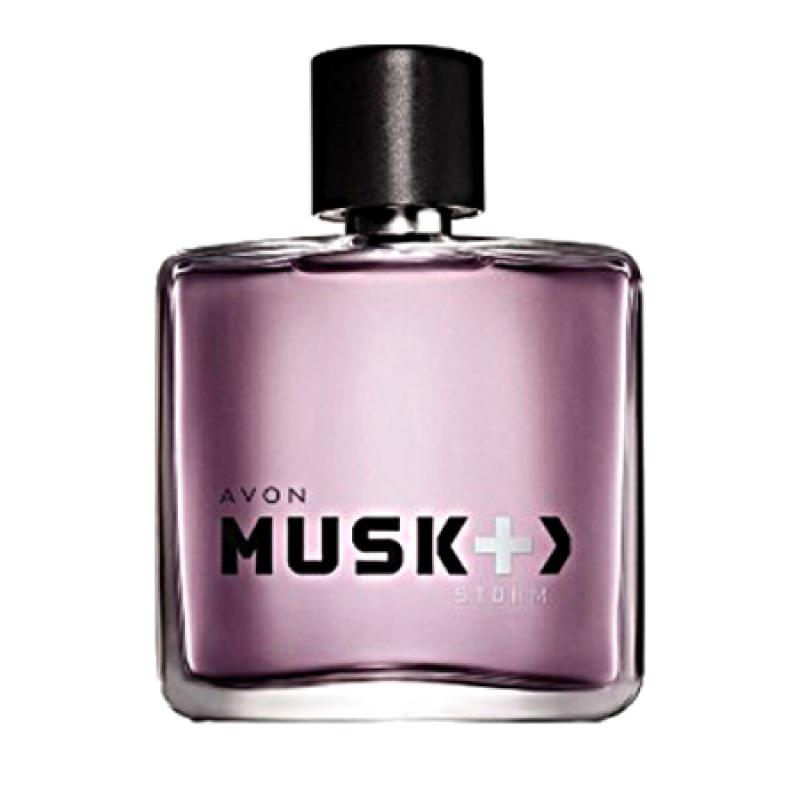 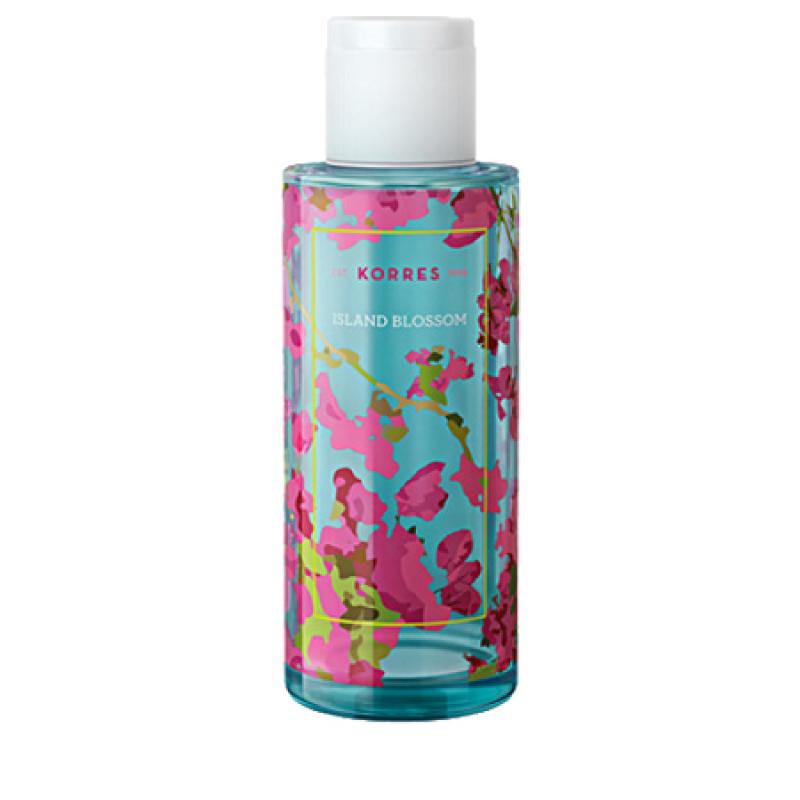 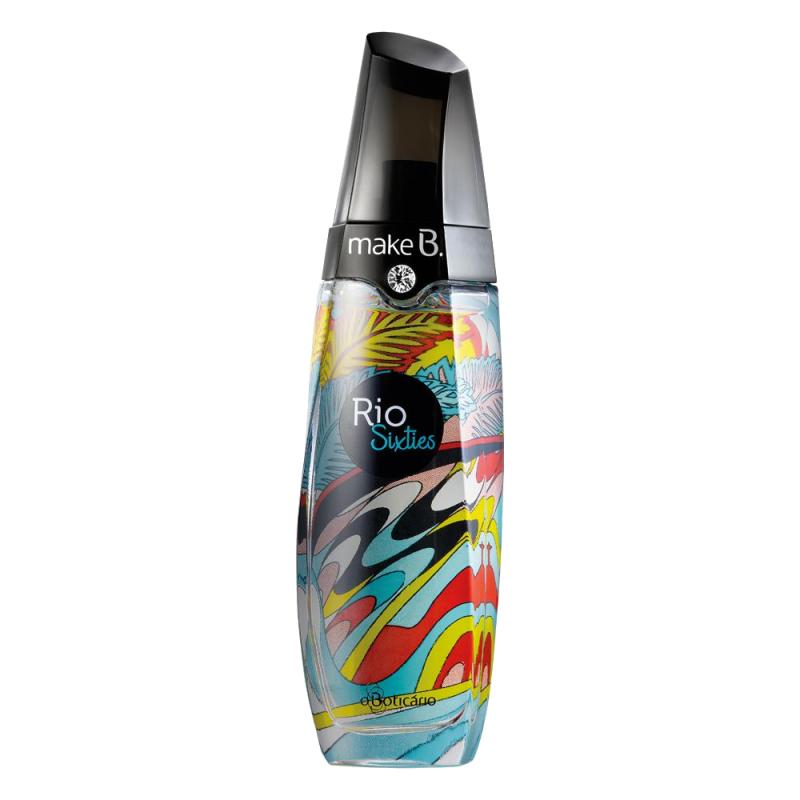 As a child, Adilson Rato’s São Paulo home in Brazil was surrounded by a large garden, where he would play amongst the plants, flowers and animals. “We did everything outside,” he remembers. Years later, during his chemistry studies, a friend told him about an opportunity in a perfume company. Adilson was so intrigued by the world of perfumes, that he made the decision to devote himself to his chemistry studies in the evenings in order to spend his days as an intern within the fragrance house. He spent his first week cleaning the stock of raw materials, smelling each one in turn. It was like stepping into another world for him. The perfumers quickly took a liking to the charming young Adilson, and on his eighteenth birthday, one of them extended the invitation and asked him to work alongside him. Adilson thus began his training, and went on to specialize in fine fragrances.

As a creative, Adilson is aware of both his competitors and his colleagues. He feels the need to compare himself. And yet, when asked whether he likes competition, he responds with a cheeky smile; “Competition no, progress, yes !” His search for models prompted him to leave São Paulo for New York where he met Maurice Roucel. However confident in his skill he had been before, it soon became apparent to Adilson that he still had a long way to go. He returned to Brazil and to Firmenich , transformed and satisfied at having found a new goal.

Adilson distills his formulas time and time again, in an effort to master his raw materials. For a long time he aspired to create his signature scent, and finally focused on a particular bergamot, which has since become his own.

Adilson loves the very moment when he knows he has created a good perfume, whether or not it goes on to become a best-seller. For him, it is about being able to insert a bit of himself, of Firmenich, and of the client into his creation and then to let it live on independently. “After a while, you can no longer control what the perfume evokes in others. It lives its own life. Sometimes a person will wear a perfume because it smells good, at other times, because it makes them feel good. I love that feeling.” 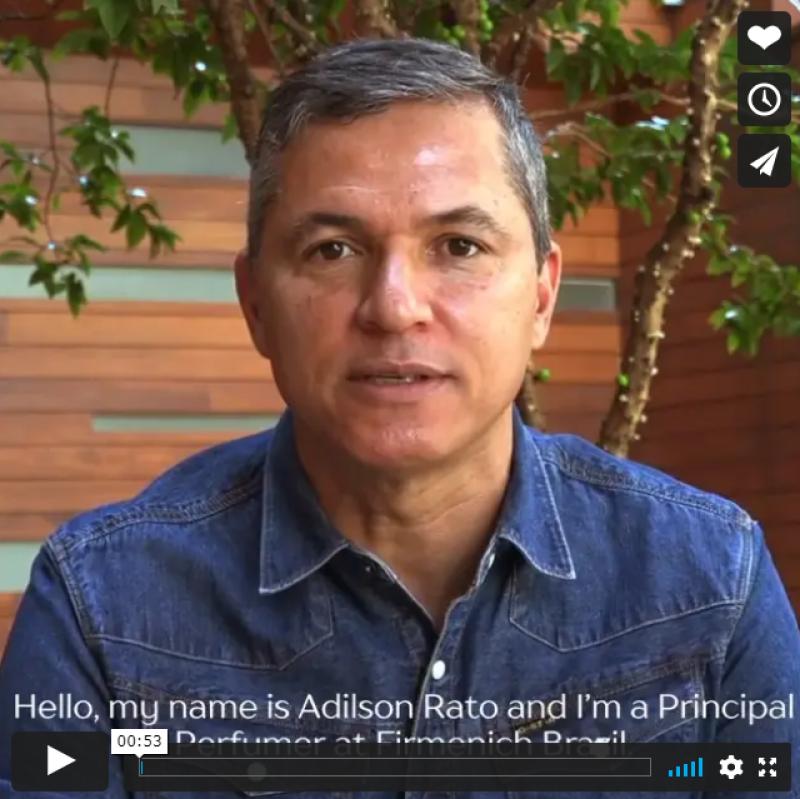