“The customers teach me the roadmap of fragrances!" 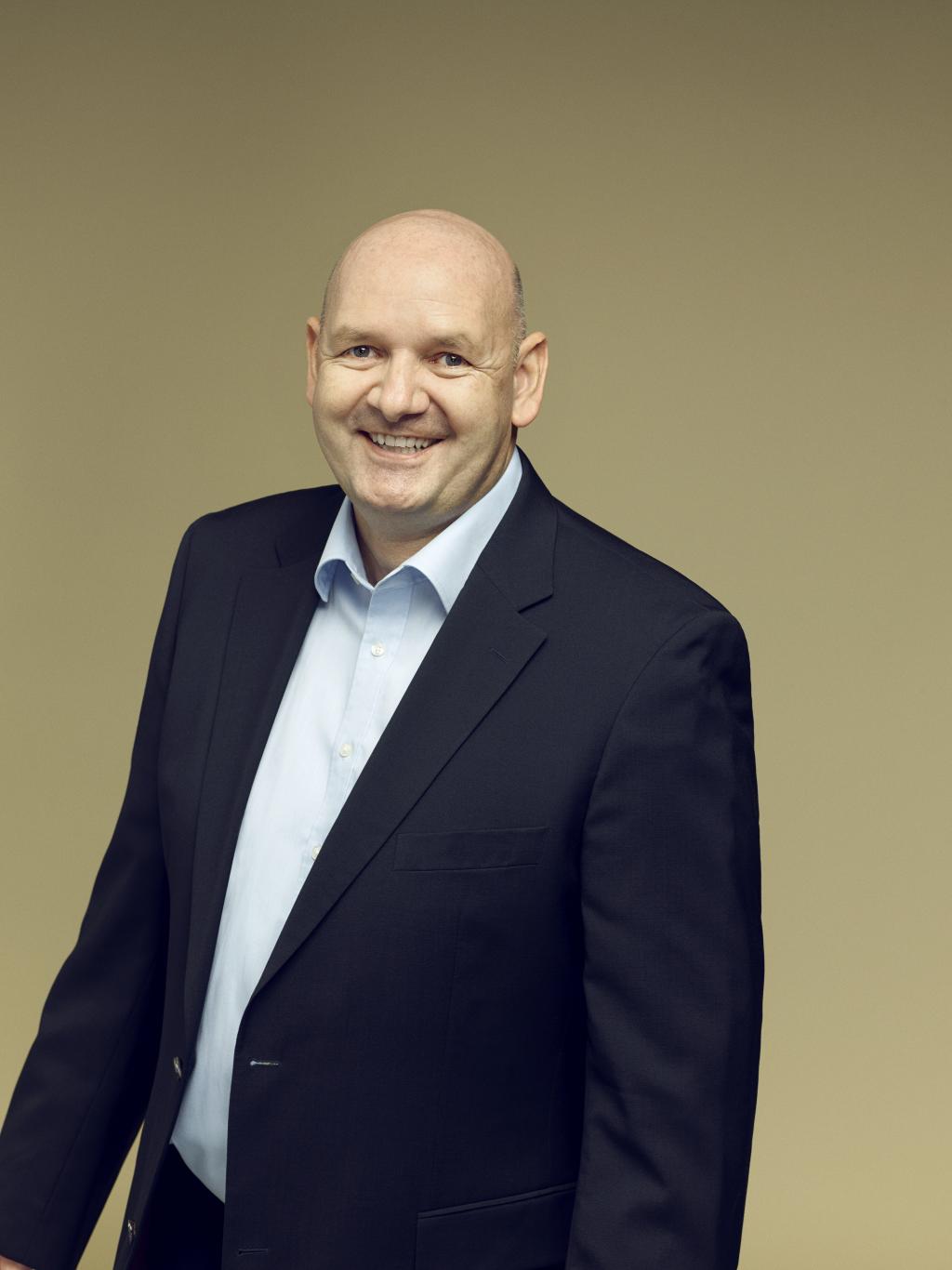 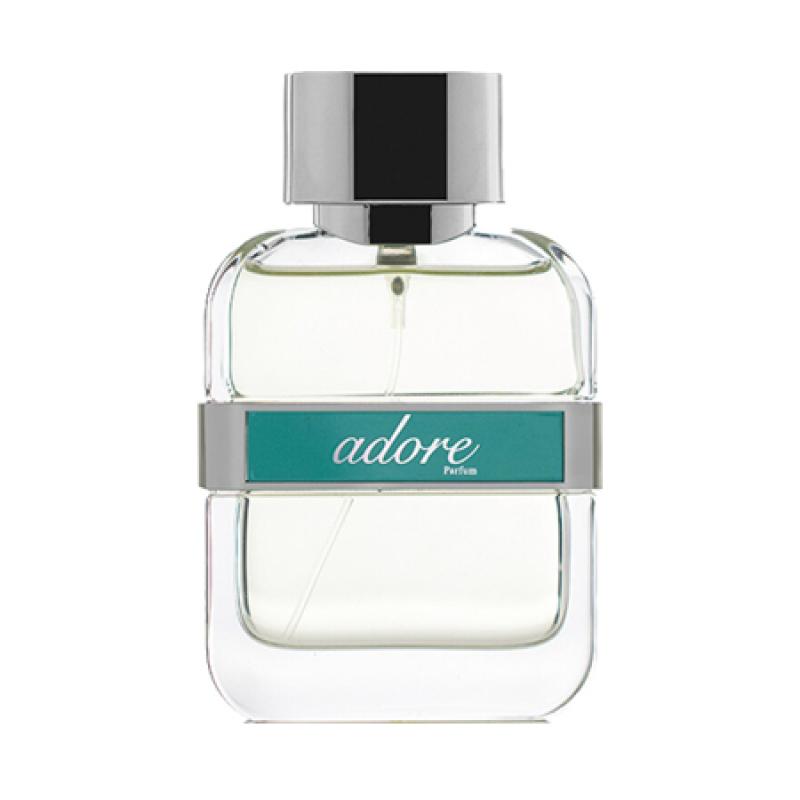 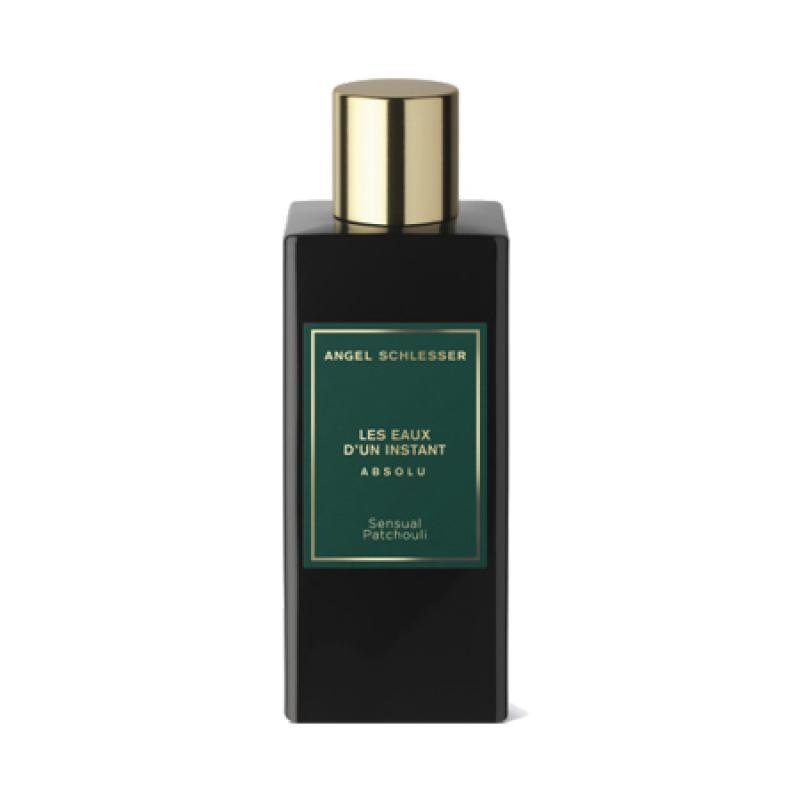 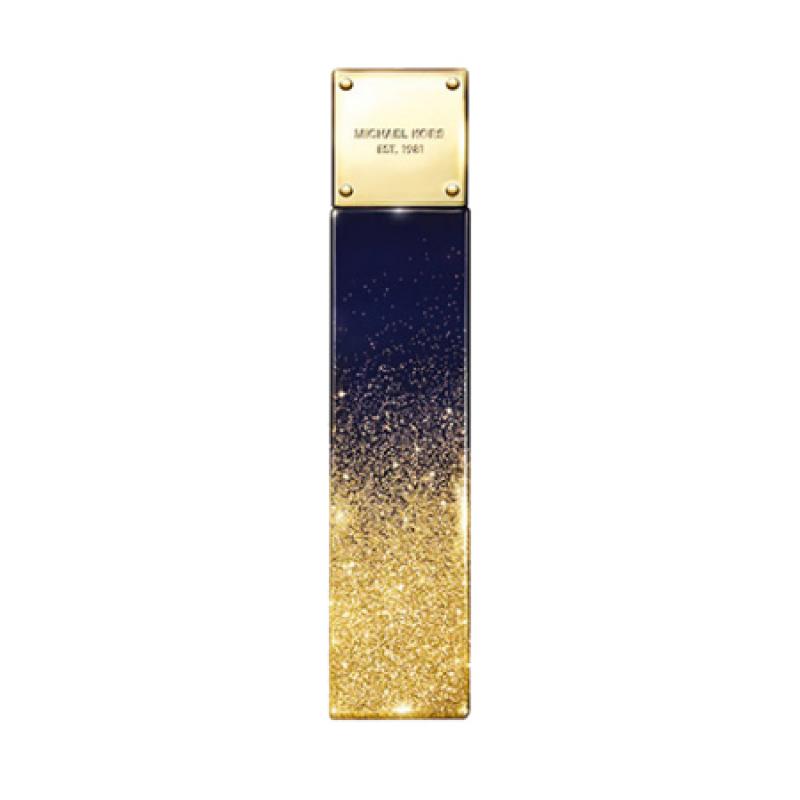 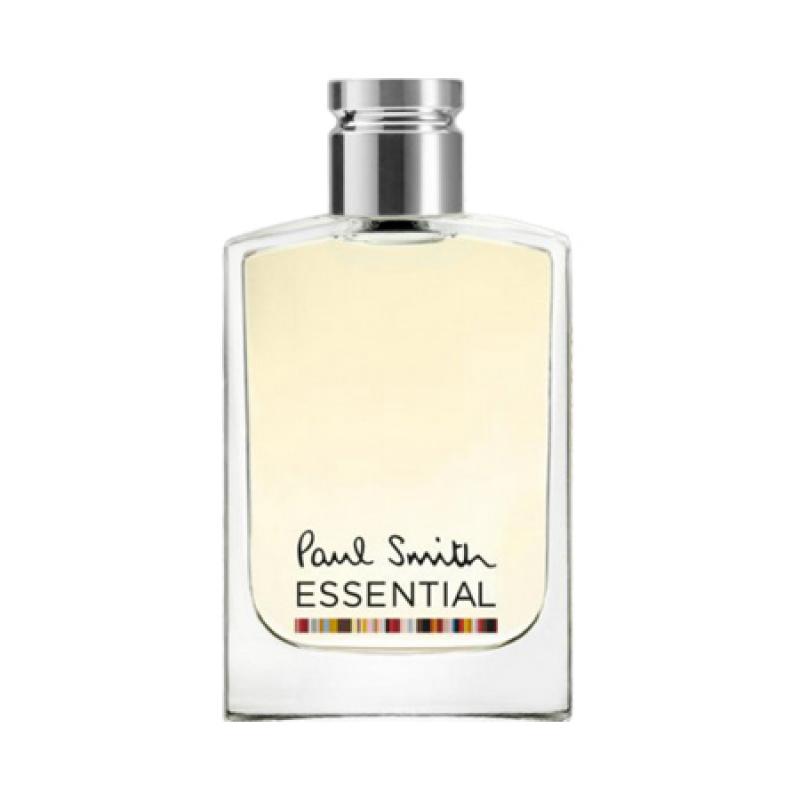 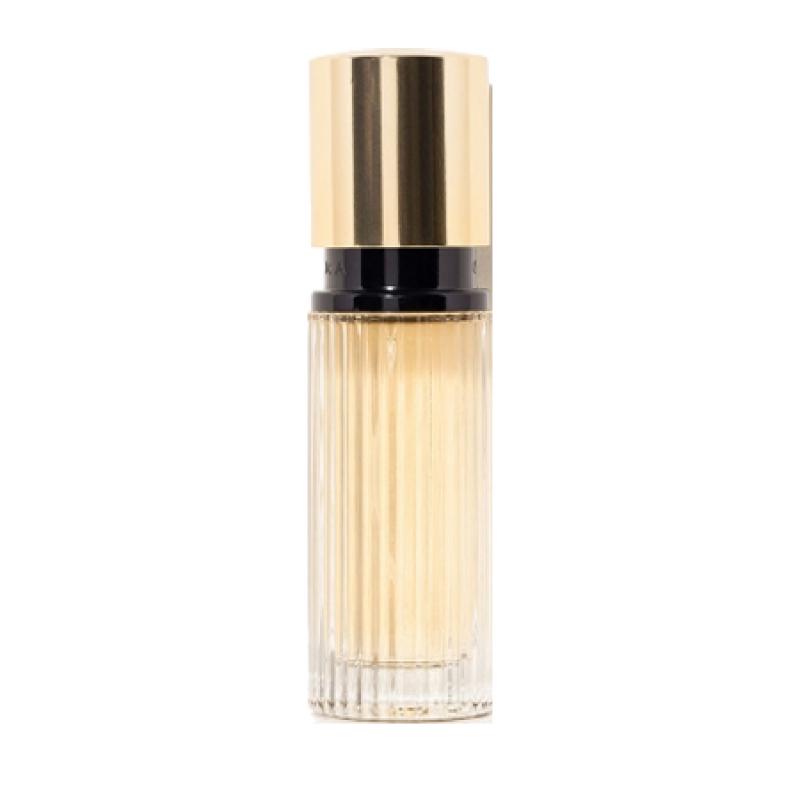 Hamid is dedicated to his work and to the Firmenich adage, “think client”. Born in Germany, to an Iranian father and German mother, he was raised in Isfahan, Iran, until the end of the revolution in 1979. He defines himself as, “Iranian in education, and German in organization.” With poignant memories of growing up amongst fields of roses, where friends distilled rose oil, Hamid fought hard to become a perfumer knows success can be taken for granted.

A natural collaborator, he believes it is important to learn from others. “A successful person is an example to follow.” He is attentive to those around him and always quick to share. “The most important thing is to have enough on the table morning, noon and night. If you have more than you need, give.”

Hamid believes: “The Middle East has developed its own olfactive culture and over there, the customer teaches me! There is a very different relationship with raw materials. Consumers are not afraid of mixing products to create their own perfume. They take inspiration from the West, but never forget their roots. For me, Middle Eastern luxury is a great source of inspiration. Everything is bigger and more beautiful.”